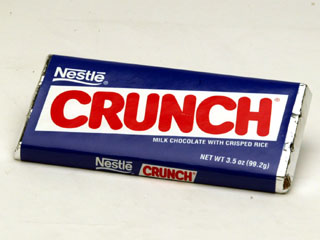 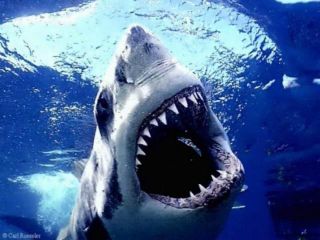 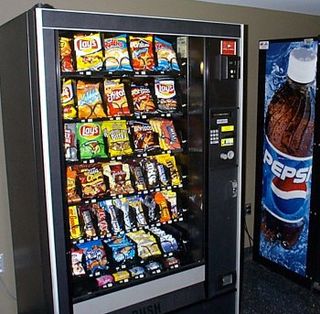 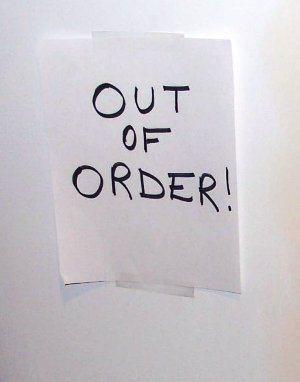 2 thoughts on “Dear vending machine in the emergency ward at the Royal Brisbane hospital: I hate you.”