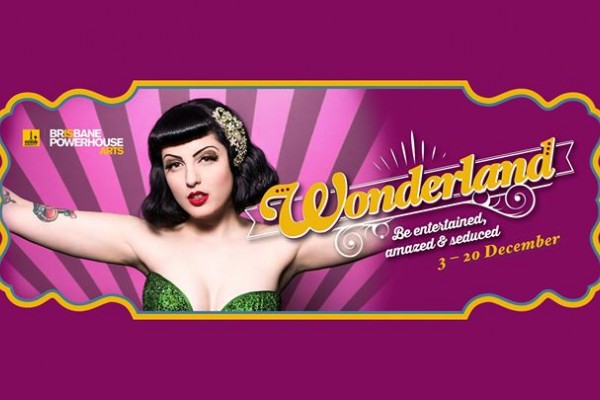 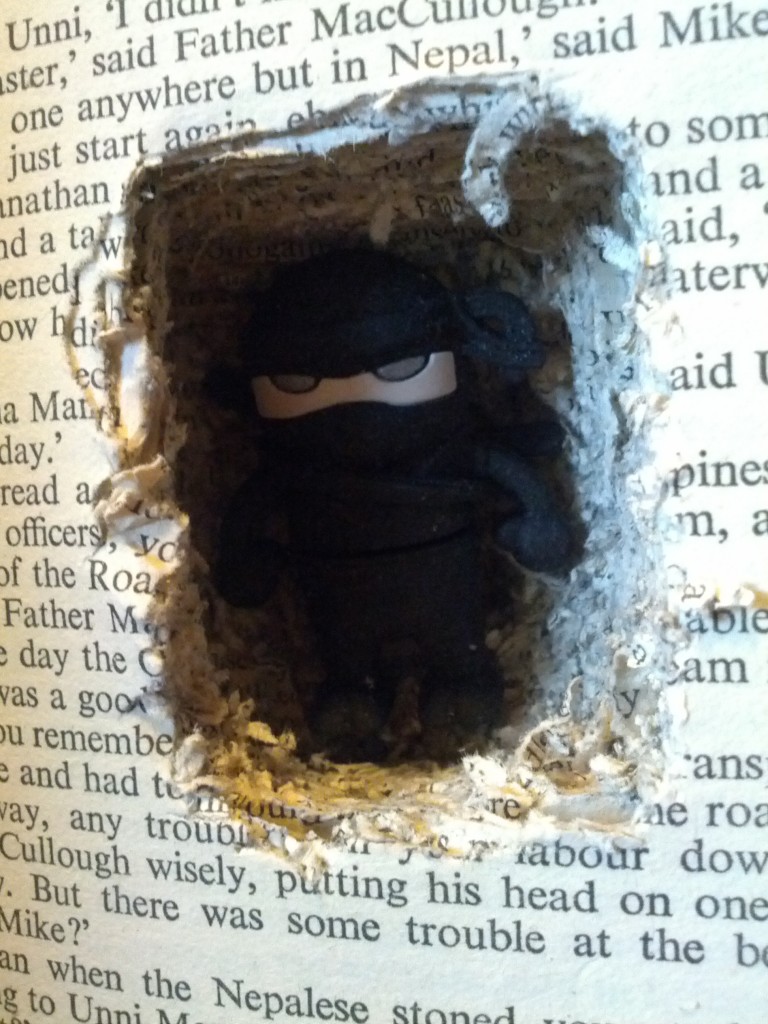 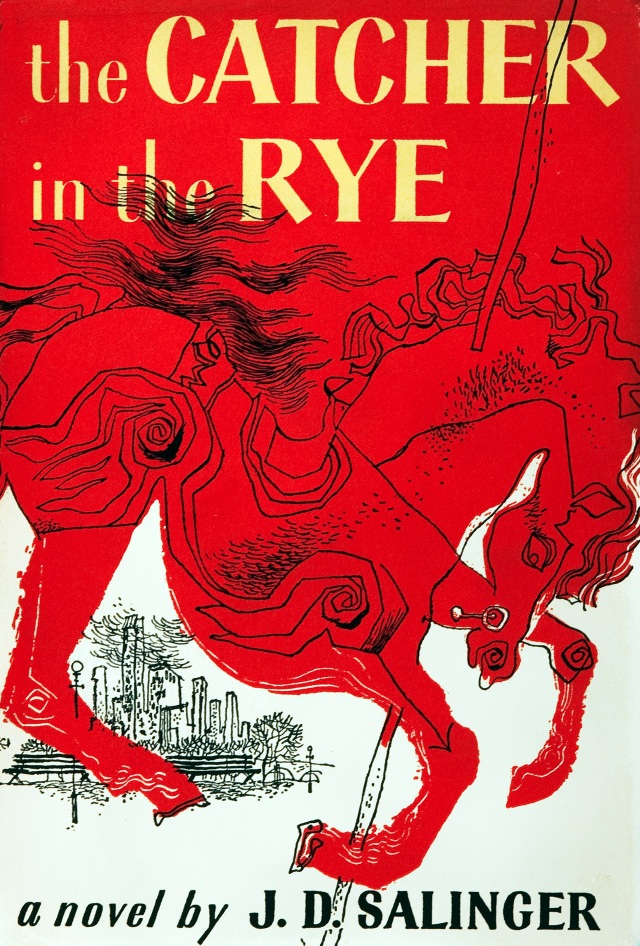 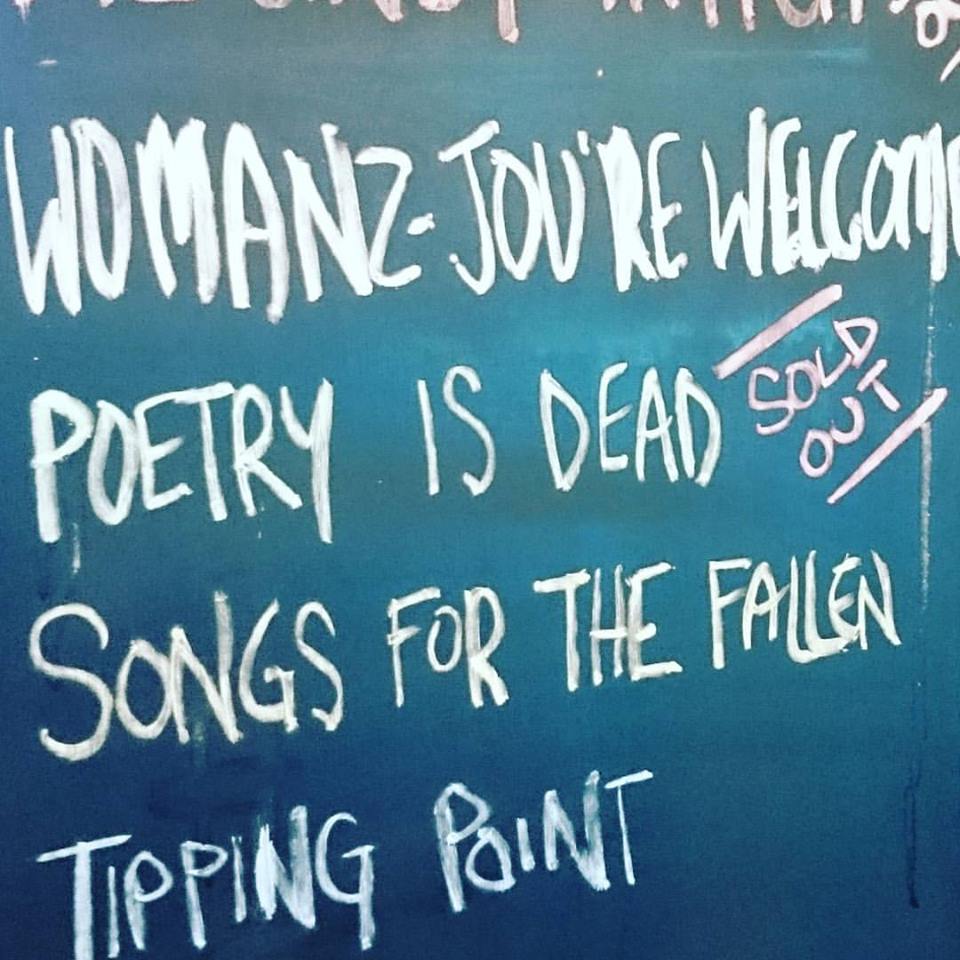 3 thoughts on “Boycott everything for no reason!”