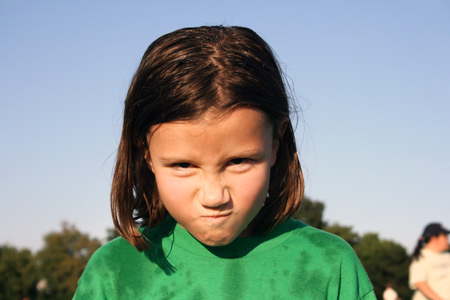 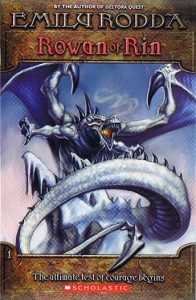 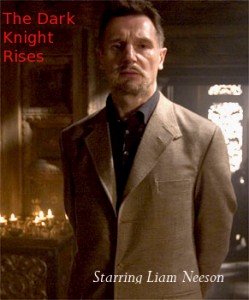 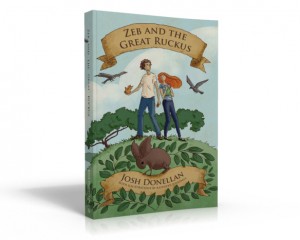 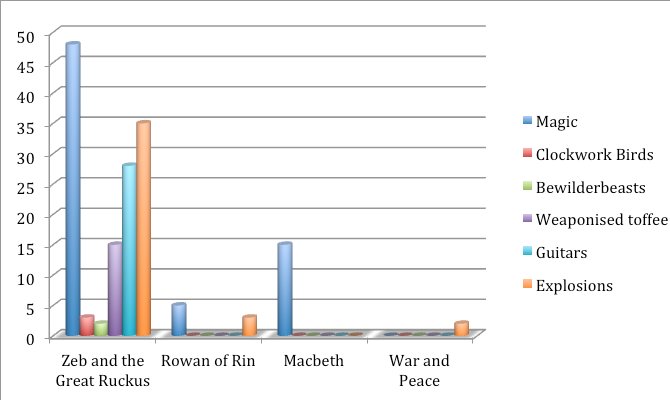 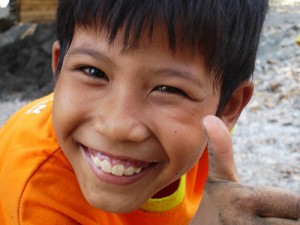 PS: The official Zeb and the Great Ruckus launch party is on the 21st of September at Black Cat books. It will be loud, messy and amazing. Facebook event here, everyone in the world is invited.