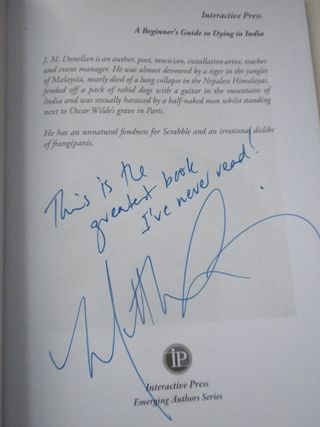 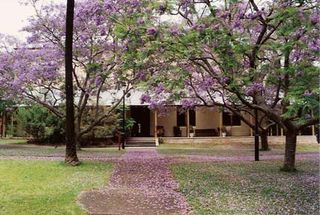 4 thoughts on “TOUR DIARY: KING OF THE PENGUINS & HANGING OUT AT THE ASYLUM”