6.30 Tony is awakened by the sounds of the dozens of minimum wage employees that he keeps in a cage in his quarters gnashing their teeth and wailing. He throws them a few chunks of bread and a splash of water, chuckling as he tells them that if they’re good, more should ‘trickle down’ later on. He showers and sprays himself with a custom made cologne synthesised from the tears of illegally detained refugees before donning clothes manufactured by Chinese sweatshop orphan children.

6.45 Tony sits down to a breakfast of sausages made from specially selected beef that has been live exported all the way to Indonesia and then back again, just so he can truly savour the succulent flavour of its misery. This is accompanied by his favourite beverage, a warm glass of human blood blended with the sweat of overworked single mothers earning significantly less than their male counterparts. 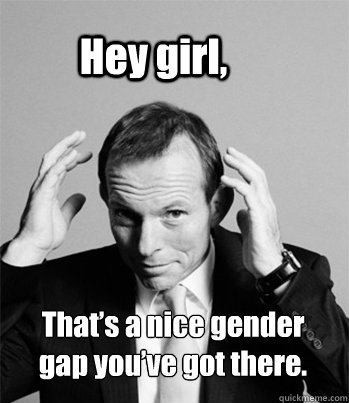 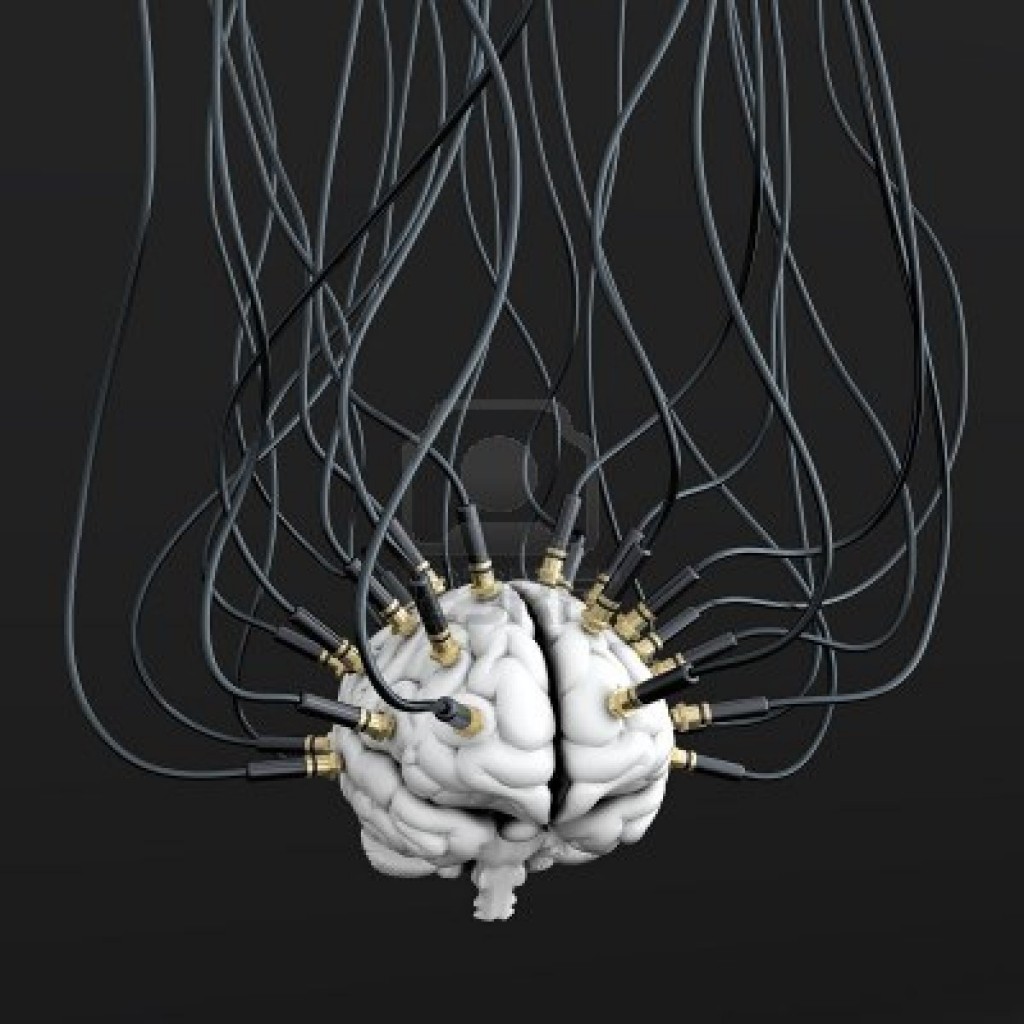 7.15 Tony plugs himself into a complex neurological datafeed system whereby the agendas of Rupert Murdoch, Gina Rinehart, Australian Christian Lobby Group and other vested interests of advantaged elite groups are channeled directly into his brain. The great number of commanding overlords constantly vying for control of his relentlessly sneering facial orifice creates something of a problem however, as his subjugated will often struggles to figure out which agenda to foremost represent. This, clearly, is the explanation for his famed interview habit of pausing for periods of time roughly equivalent to the life cycle of the common fruit fly.

7.45 Tony spends twenty minutes on the treadmill with a picture of Katy Perry on a screen in front of him, so that he can stay budgie smuggler body fit. His minder’s initial concerns that he would figure out that the image was a mere reproduction and not actually Katy Perry have long since faded. Tony tirelessly trots towards the vapid pop star who, despite being about as clever and interesting as a bowl of soggy Weet-bix, still appears to be able to defeat him in verbal combat on the matter of gay marriage.

8.05 Tony selects a leisure activity, either burning photos of gay couples that he continues to vehemently deny the right to be married or, if he’s feeling frisky, a good ol’ fashioned round of puppy kicking. 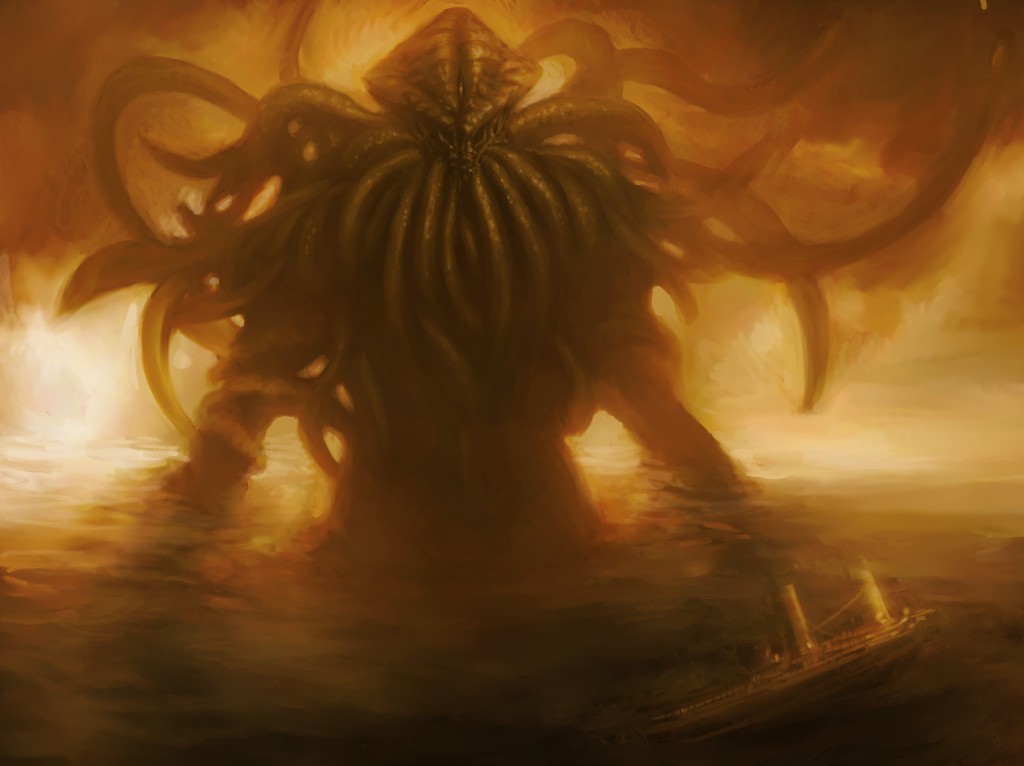 8.20 Finally, he completes his morning ritual by sacrificing a union leader to Cthulu. Although he is already allied to Newscorp, Big Coal, Big Oil, Weiland-Yutani, Monsanto, Wolfram & Hart, Lexcorp, Voldemort, the Devil, Cyberdyne and the Soylent Corporation, Abbott is a man who likes to hedge his bets.

8.30 It’s time for Tony Abbott to go to work! Another day of sleeping through key votes, making verbal gaffes so embarrassing that they make international news, getting thrown out of parliament and failing to kiss babies (a task that is literally easier than taking candy from said babies). Yes, it’s time for Tony to start his busy day as the leader of the Liberal Party. An actual job that he actually has in real life, surely the most ridiculous and terrifying thing on here.