The last time I wore this suit was to a funeral. Yesterday I wore it to a wedding. In many ways it’s difficult to see the difference between the two events, save for the fact that at the former I was mourning the loss of one life, whereas at yesterday’s event I mourned the loss of two. Or more correctly, the transformation of two once highly functioning, successful, outgoing human beings with healthy social lives into one androgynous, socially retarded, mildly agoraphobic morlock with an unhealthy fondness for Ikea catalogues. 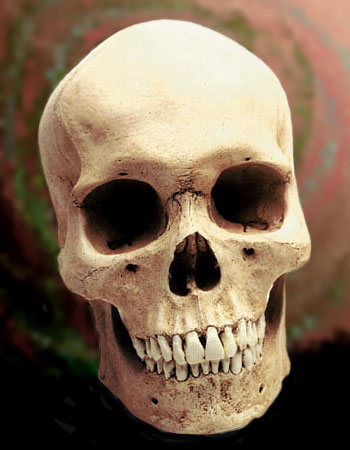 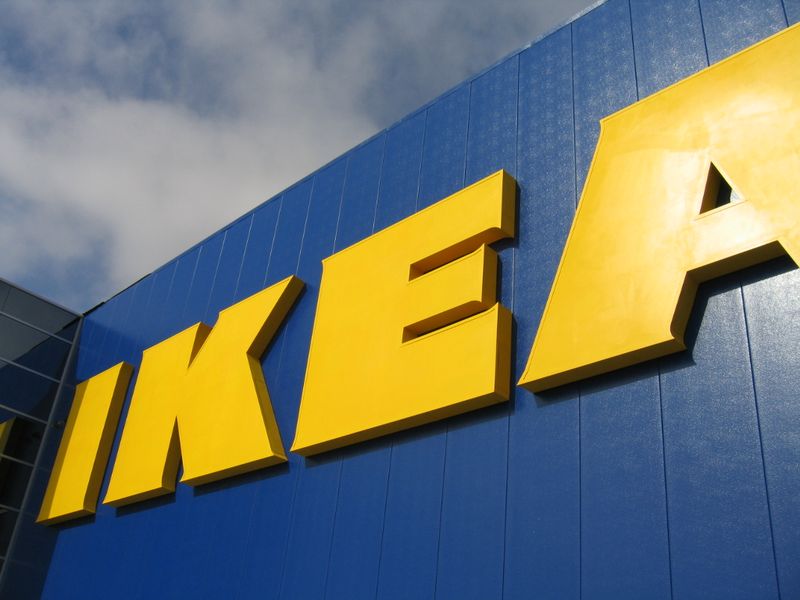 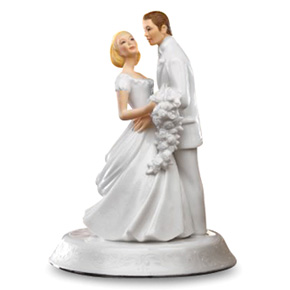 The invitation promised ‘a celebration of a perfect union’ which I initially mistook for the opening of a new ‘perfect donut n pancakes diner’ in my area. I was bitterly disappointed to discover this was not the case. Furthermore, ‘a perfect union’ requires a somewhat unforgivable stretch of the imagination in order to describe two people who met as the result of a minor car accident, and got engaged as the result of a second accident. This time located in the uterus.

The food was on offer was the culinary equivalent of a Kenny G b-side; lukewarm and unsatisfying. I think I may have obtained a mild case of gastro from the shrimp cocktail, then again this may have merely been by body physically protesting to the insipid and insufferably saccharine vows. These included lines such as “I would walk barefoot for a thousand days across burning sands to bring you my love.” I have a feeling they may have been written by the team at ‘Days of our Lives’ during an extended cigarette break.

Then of course came the obligatory: “If anyone has any reason why these two should not be married” bit that I’m fairly certain was invented specifically by movie studios as a plot device. At this point I did consider raising my hand and mentioning Cynthia’s fairly irritating habit of chewing her nails at the same time as her food, but decided it best to let the young lovers discover this in their own good time. Perhaps over a nice meal of caviar, destined to be imbibed with a small garnish of keratin protein from Cynthia’s index finger.

As I watched the girl I once shared a bed, apartment, bank account, rolling stone subscription and one minor but painful case of VD promise herself to another man, I couldn’t help but think: I wonder if the bridesmaid is single? Five Black Russians and a badly made Manhattan later her tongue being inexpertly shoved down by throat answered my question. Our brief romantic encounter ended with the two of us uncomfortably fumbling under clothes in the back of her Daihatsu, an exchange of numbers and a mutual promise to call each other that we both quite clearly knew was disingenuous. In many ways, this two hour long romantic collision was entirely superior to my last; it lacked both the painful redistribution of assets, and the rather ghastly task of having to pretend to enjoy family get togethers with drunken slightly racist in laws.

In total I give the whole affair three stars. Out of fifty. And those are only for the bartender who made up for his lack of blending with his generosity in alcoholic content. Those drinks had more ethanol than a mills and boon novel has tawdry clichés. Let’s hope the results of the wedding day are somewhat less lacklustre than the event itself, although the facebook photos of their honeymoon on a contiki tour of Thailand certainly aren’t a good indication.

NEXT WEEK: REVIEW OF YOUR GRANDMA