A few days ago, during the blurry concluding moments of a
satisfactorily debaucherous party I had been hosting, we got onto the
subject of quantum mechanics. Now my knowledge in this area is
superficial at the best of times, (I’ve been doing some preliminary
research for my next book), but at 3am after consuming most of a bottle
of tequila and the worm dwelling within I managed to start inexpertly
rambling about the Copenhagen Interpretation and Many Worlds Theory.
Embarrassingly, one of the two other people involved in the discussion
was a PhD student whose research included work in this area and the
errors in my statements were pointed out before I could manage to
drunkenly talk my way around them. I am normally able to do this quite
capably owing to the fact that I inexplicably become more verbose and
articulate when drunk. I also frequently develop the notion that I am
the world’s greatest dancer, and then proceed to epileptically flail
like a monkey on psycho-amphetamines. But that’s neither here nor
there, (nor on youtube, thankgod…)

In any case, my initial
research into this field has left me questioning my place in the
universe(s) to the point that I am having trouble sleeping. I’ve always
been confused by people who say that they have recognised their part in
the universe is insignificant and regard this as somehow emancipating.
I believe the exact opposite. It takes just one single human being who
generates just ONE seminal idea to change the entire world. Look at the
impact of inspirational artists, activists and scientists like
Einstein, Picasso, Martin Luther King and Larry Graham. Yeah that’s
right Larry Graham. Imagine a world without slap bass. No, wait, don’t.
It would be so horrible that your heart may spontaneously implode and I
don’t want to be indirectly responsible for that unless you are Sarah
Palin, in which case go ahead. 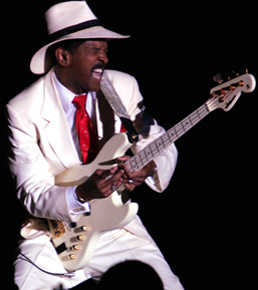 Many
worlds theory, and I apologise for the hugely inappropriate brevity of
this description, claims that every action or inaction ever performed
by every living thing anywhere, ever creates a parallel universe. Ever
time you drink dial your ex girlfriend, every time you eat one too many
chocolate chip cookies, every time you mean to start reading ‘War and
Peace’ but end up watching ‘Australian Idol’ you create a tangent
reality. Your actions, according to this theory, do not only change the
entire world, but CREATE entire new universes. Imagine something like
the word of god with tourettes: 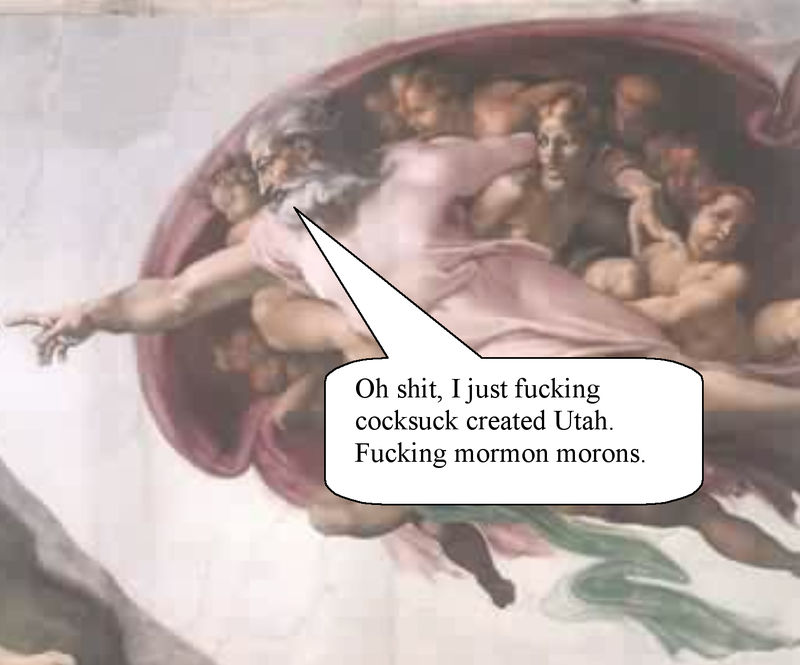 I
don’t believe human beings are in the least bit insignificant. I
believe the true tragedy is that we live in a society where so few not
only reach our full  staggering potential, but never even recognise
that we are capable of creating change on a colossal scale. Every one
of us is capable of becoming Ted Bundy or Mahatma Ghandi, Osama or
Obama, Stalin or Steiner. Tragically, most of us end up as nothing more
than Joe the plumber. Then again, McCain did seem to think he was
fairly pivotal in the last election….