First of all, I didn’t even want the stupid job anyway, okay? And no, I don’t mean that like when a girl says she’d rather have her face pressed into a sandwich grill than go to dinner with me and I say: ‘Fine, I didn’t like you anyway!’ I mean I REALLY didn’t want the job.

It’s just that real jobs, by which I mean any form of employment that won’t make me want to immolate myself in a vat of hydrochloric acid, have become awfully hard to come by. And yes, I am referring to the GFC, GED / all my brothers all up in the club yeah you know me. I’m not sure if you’ve noticed, but lately it seems that the GFC is getting blamed for all the woes of the world. 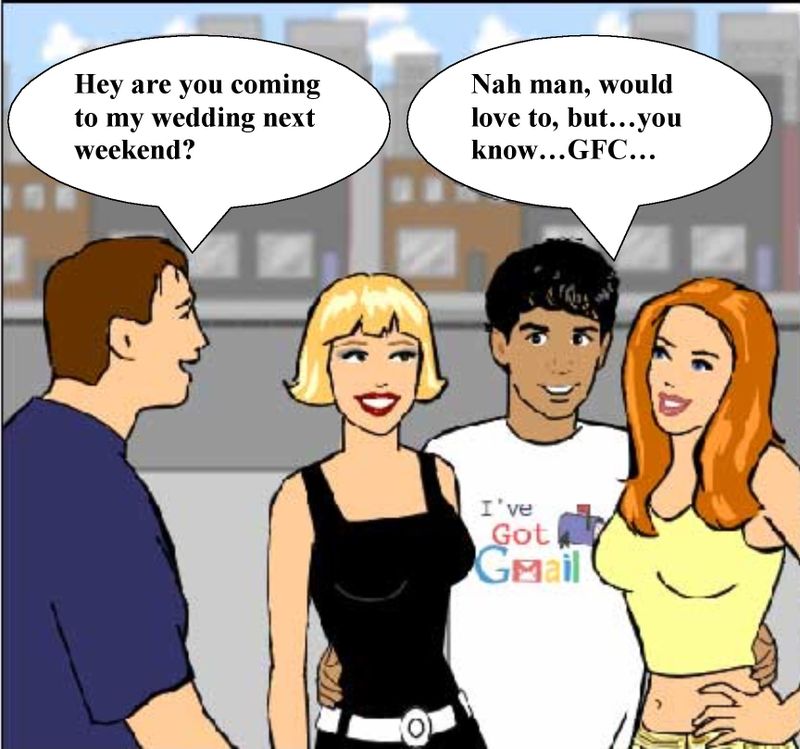 The GFC is like the Jews, it gets blamed for everything. Also like the Jews, it seems to control an awful lot of our financial concerns. (I’m part Jewish, I’m allowed to talk like that.) I imagine the GFC to be a Woody Allen-like figure awkwardly stumbling around attempting to juggle a plethora of neuroses and mumbling anxieties and trepidations to itself in a quiet, whiny voice. 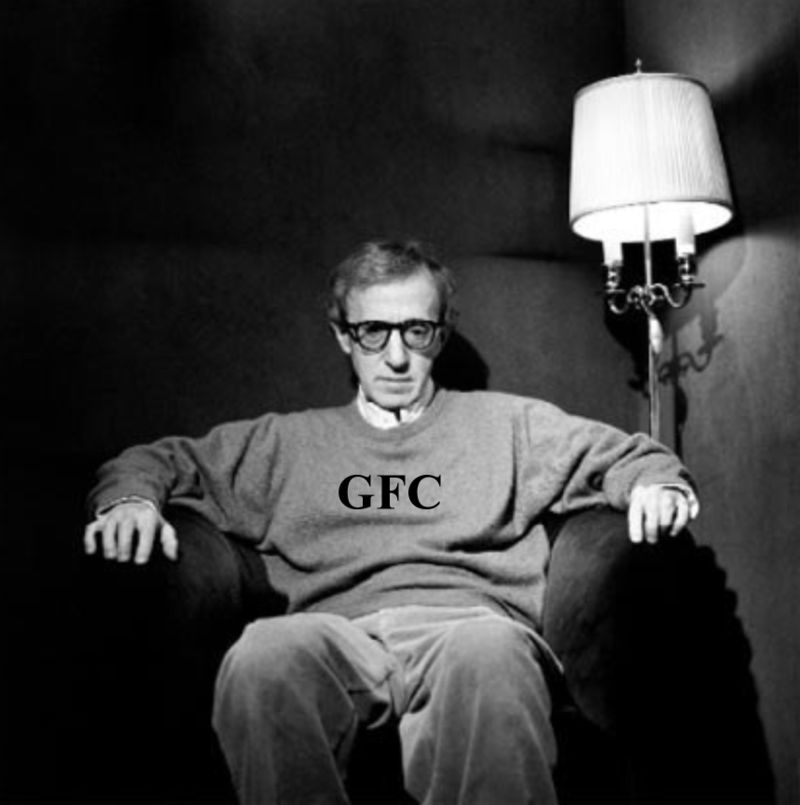 So that, my would-be oppressors, is what brought me into your office yesterday afternoon. That, and NOT any desire to be ‘a valued member of a synergised corporate family invested in maximising the fiscal concerns of a vast conglomerate of unified parties.’ Your promotional material sounds like it was written by Scientologists. You should just build some sort of worship hall next to the water cooler and you could try and convince people to work in exchange for ‘purifying their souls of imperfections through the process of work based re-invention’ rather than paying them.

Data entry, are you serious? Where did this job description come from? Do you hear five year olds listing their dream professions as ‘Popstar, Doctor, Police officer, Astronaut, Data Entry Clerk?’ I think not. What the hell made you think I would have any interest in data entry at all? Unless Data is a twenty three year old jazz singer from the Czech republic I have no interest in entering any kind of data whatsoever.

Also, your questioning sounded like it was written by Joan Rivers while she was on crack, edited by Barbara Walters over speakerphone while she was drunk driving and then ‘tweaked’ by Corinne Grant.

What the hell was with that desert island situation? Is that actually a scenario you envisage being relevant to your employees? If so, my only question to you sir, madam, and androgynous metro-sexual human of indeterminable sexual preference, is what the hell kind of operation are you running here? I mean, my geographical knowledge isn’t extensive, but I am fairly certain that desert islands don’t come into direct physical contact with inner city office buildings in any event outside of the apocalypse. And in that case all the hypothetical role-playing in the world won’t save you from the reaper’s scythe, because you know he’ll be gunning for the rich ones first.

Two stars, with the potential for the value of said celestial bodies to be significantly reduced dependant on the motions of the international market.

NEXT WEEK: REVIEW OF MY SUPPORT GROUP

2 thoughts on “REVIEW OF MY JOB INTERVIEW”