With less than one week until the
highly anticipated release of Dan Brown’s new ‘novel’, millions of ‘readers’
around the world are bursting with expectation. The novel is a sequel to the
Da Vinci code, which has been hailed as a
publishing phenomenon and was the bestselling adult hardback of all time.
(Editor’s note: this is the
most watched TV show of all time.)

The release of the Lost Symbol has been shrouded in secrecy. Reportedly only a
hand-picked elite have been permitted to read the manuscript in full. Brown’s
publicist has been secretive and mysterious, enticing slavering fans with such
elusive comments as:

“More of the same really. You
know, mysteries and shit. Hey! Amigo! I said I want that jag BUFFED comprende?”
And “You know the Da Vinci Code? Yeah,
it’s like that, but different and junk. Who do I have to stab to get a latte in
here?”

Currently the Lost Symbol website
displays a mysterious countdown timer. By odd coincidence, many savvy
conspiracy freaks have noted the books release date coincides exactly with the
expected time of their own death. Recently, an unknown source
leaked a digital copy of the manuscript that found its way onto file sharing
sites. The response was immediate: 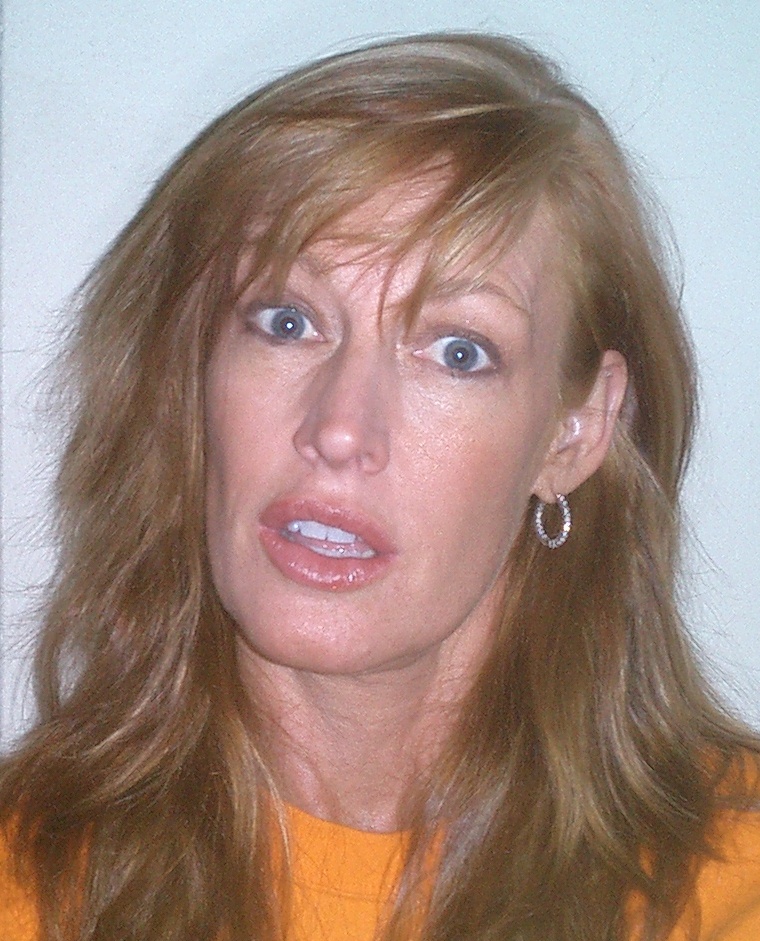 Marilyn Prior, a 33 year old
accountant from Philadelphia was thrilled to get her hands on the new book.

“Yeah, I started reading and it
was like, I didn’t even need to think, the words just went into my brain
without me having to think about them at all. It was like, pretty good and
stuff. I dunno I fell asleep after the first few pages though. Might wait for
the audiobook.”

“It was the darndest thing. I just started
reading the first page, where a man of notable profession is mysteriously
killed. You know, like in the Da Vinci Code.
And also Angels and Demons.
Actually, its kind of the same beginning as Deception Point come to think of it. Anyway, I’m getting into this
Langdon guy and all of a sudden I just started puking like I’d eaten half a
pound of rotten flesh. I mean, I was really hurling, a complete exorcist style
projectile purge. One minute I’m engrossed in this charmingly predictable
middle-brow narrative, and the next I’m blowing chunks. Weird.” “I dunno, it was like, it had words and
everything. I started reading but then remembered that I should probably check
my email. I updated my facebook, myspace and twitter status to say: Reading
teh new Dan Brown ZOMG! And then I got all
these replies and they were like OMFG! Wots it like? And I was like have you read the Da Vinci
Code? It’s basically like that, but different.”

The question on everyone’s lips
is ‘will this book exceed the exhilarating mediocrity of the Da Vinci code? Can
it ascend to those same dizzying heights of awkwardly worded sentence
construction and cliché riddled narrative? We, and Dan Brown’s publishers, can
only hope.

1 thought on “NEW DAN BROWN NOVEL LEAKED ON THE INTERNET!”