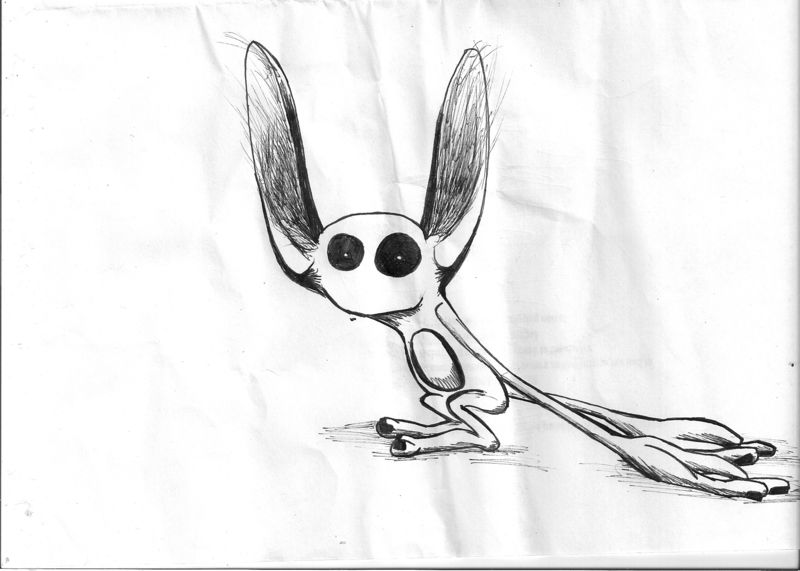 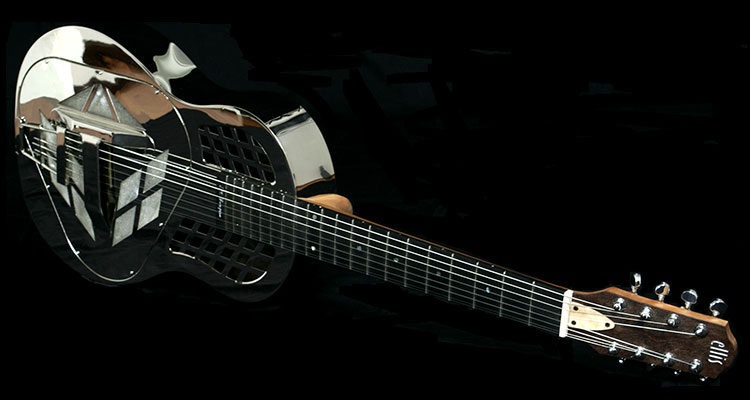 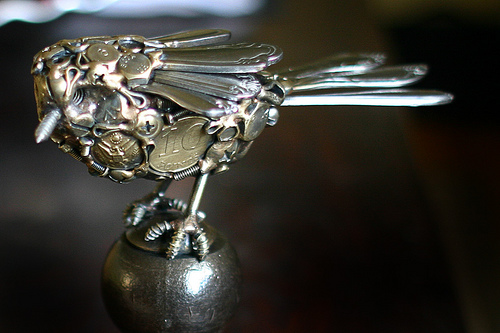 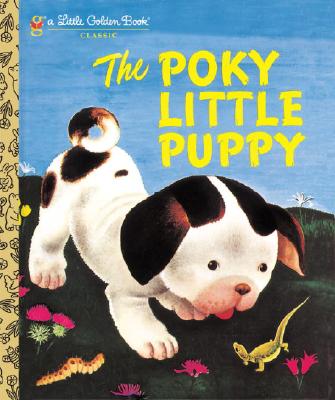 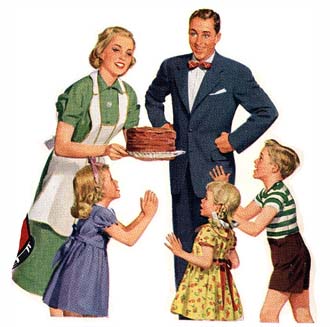 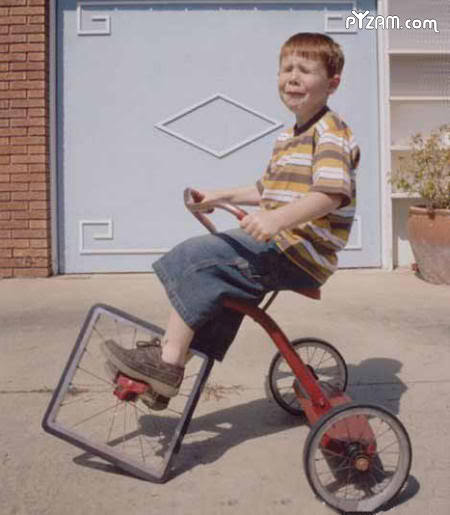 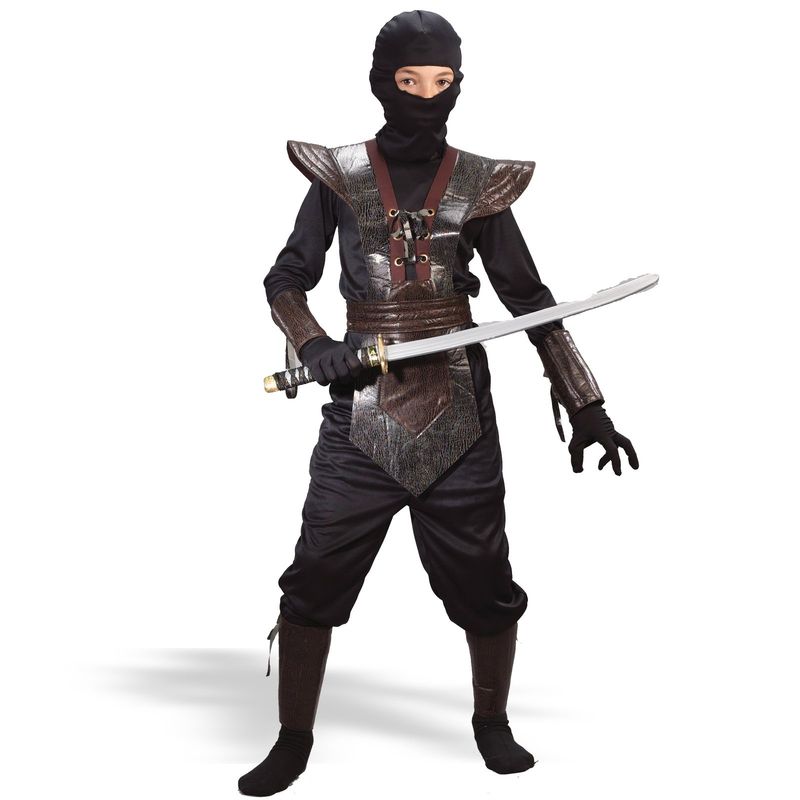 2 thoughts on “How to Turn Your Child Into a ninja-scientist-guitar-soloing-human rights champion in one easy step.”