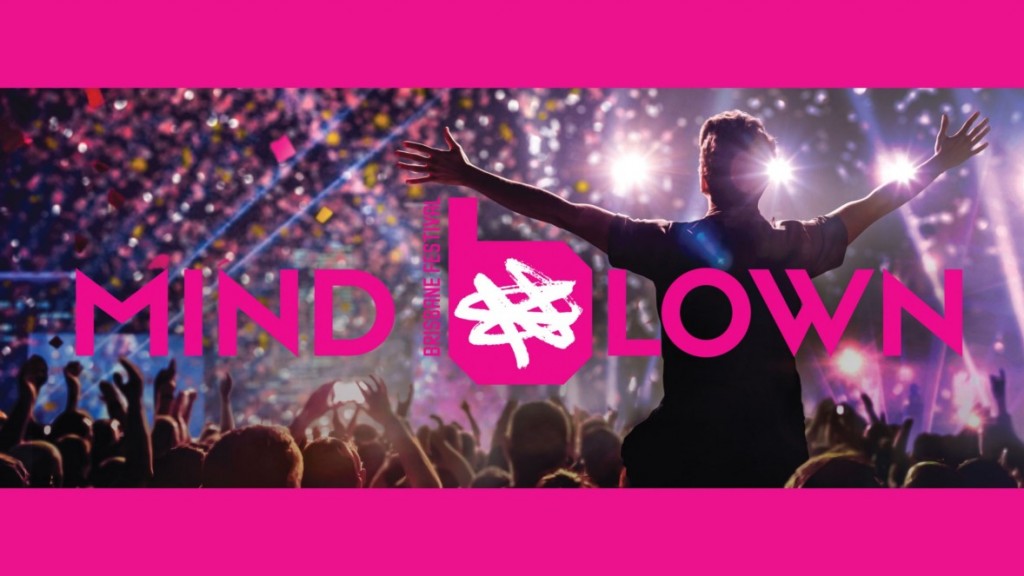 I’m tremendously excited to be have worked on The Theory of Everything as a part of the Brisbane Festival. The director, Thomas Quirk, produced one of my all time favourite theatrical works, The Raven, which was an interactive performance piece about Edgar Allen Poe. It also starred one of my best friends, the supernaturally brilliant actor Erica Field. It’s an honour to be working with Thom on this show, alongside other amazing theatre folk like Yvette Turnbull and Marcel Dorney. When I was in my early twenties, I had a massive band crush on his group Flamingo Crash, so it’s rewarding and bizarre to be collaborating with him on this project.