Look, I’m old school about these things. I know I could go to comic book conventions and try and ‘network’ and all that jazz but it just feels awkward and unnatural. I’d rather spend my time eating all the delicious buffet food that the actors take for granted and try to explain to security guards that yes, actually, I am supposed to be in the VIP area and no I’m not a Moby lookalike. 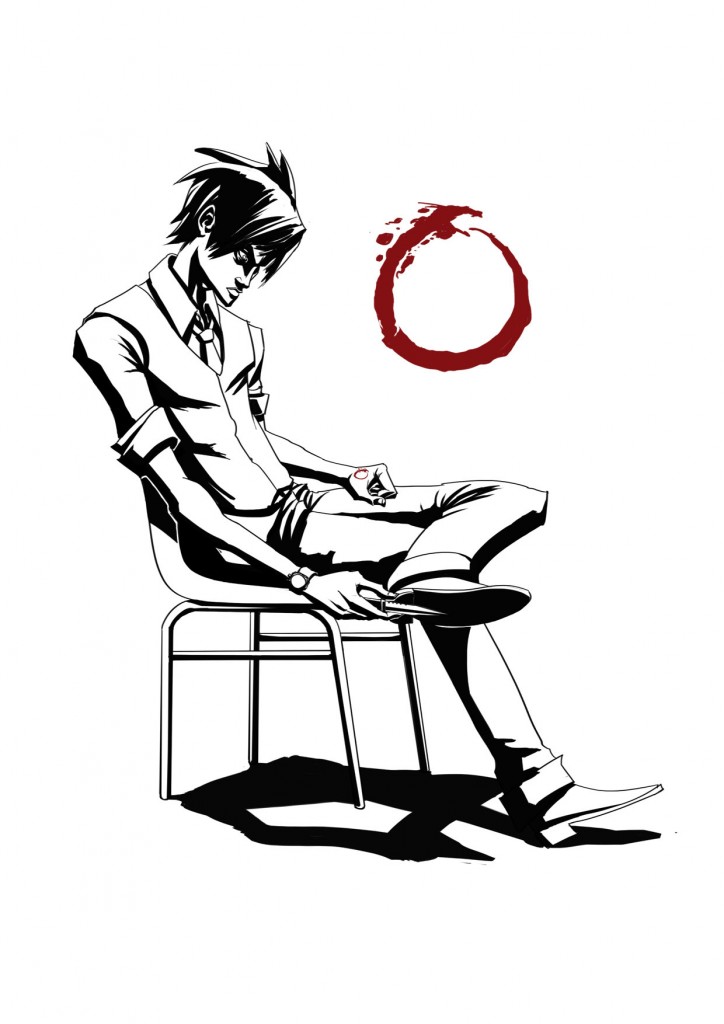 Wait, what was I talking about? Oh yeah. I NEED AN ARTIST. Not an ‘I made a sculpture out of my hair and threw it at my laptop as a protest against data retention‘ artist, an artist who draws things. Specifically comic shaped things. The story in need of the aforementioned art skills is called the Eternal, and it charts the adventures of O aka Orion/Ophelia/Omid/Orchid/Olof and a few other aliases as they travel alongside a Goddess who has lost memory of her divinity, the two of them used as pawns played by various cosmic forces. 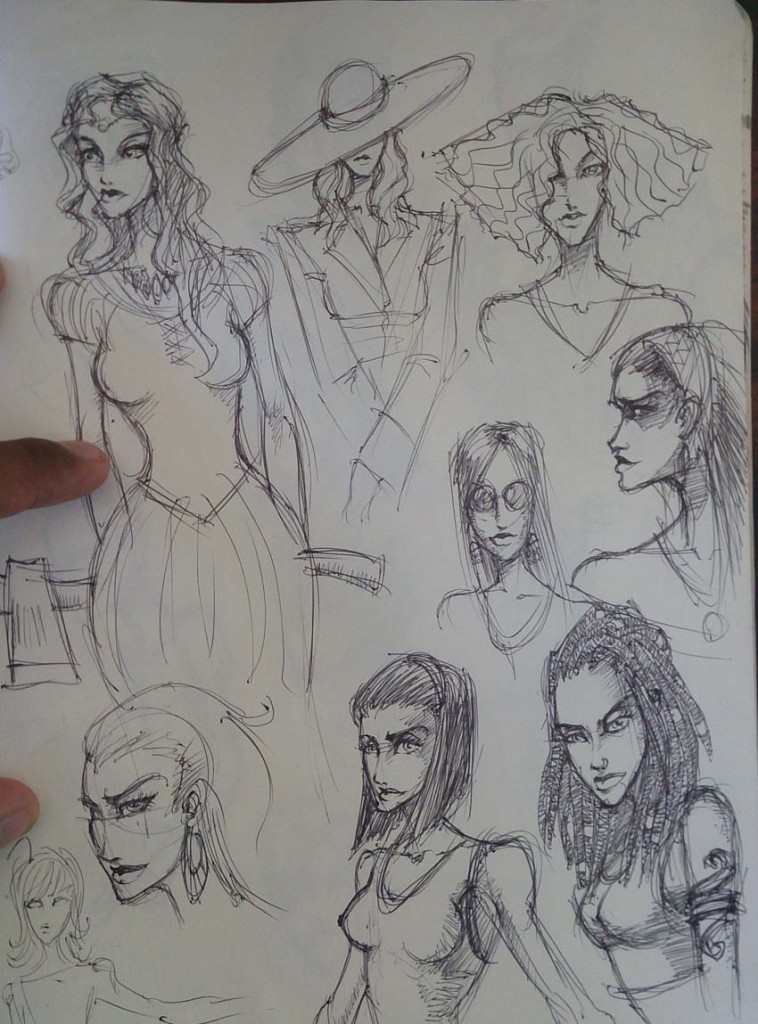 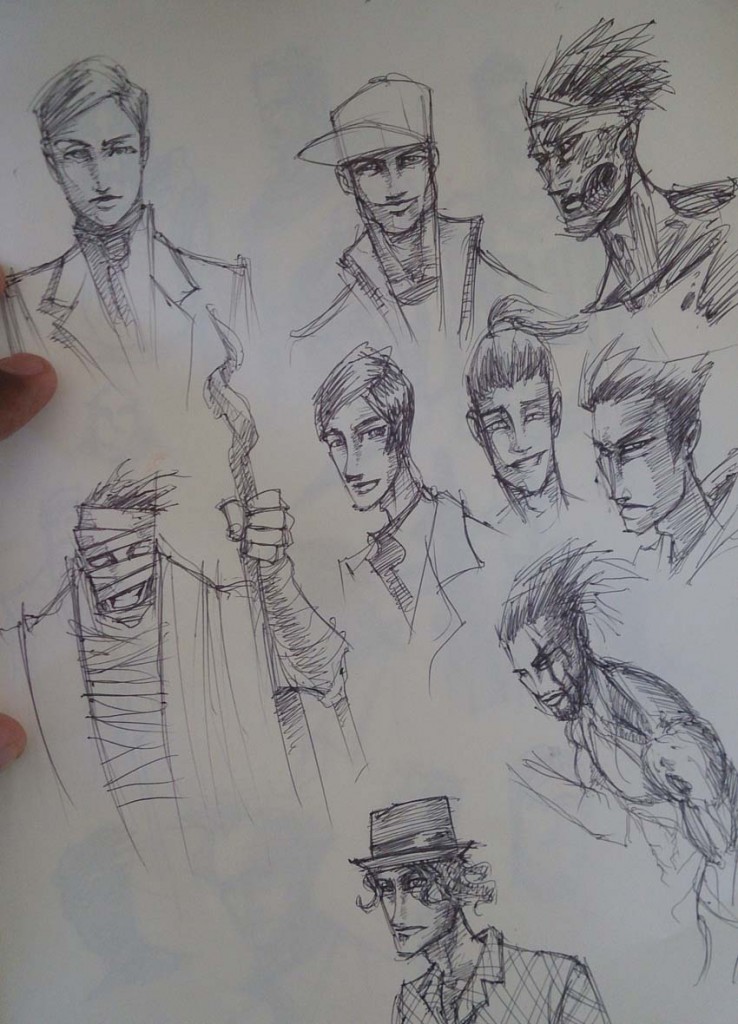 It will be a sweeping fantasy epic beginning in 18th century India and ending in modern day Japan with a cast featuring gods, assassins, thieves, devils and poets (the worst of the whole bunch). It is influenced by graphic novels like The Maxx, Saga, The Unwritten, The Invisibles, Sandman and movies like The Fall, Inglorious Basterds and Snowpiercer. I want it to be philosophical and poetic but also action packed and laden with snappy dialogue.

This is going to be a grand undertaking that will roll out over a few years. I’ve written plays, novels, poems and a whole bunch of other stuff but this is my first time tackling the comic book format. I’d love to work with someone who is also based in Brisbane but then again the internet is a wonderful thing. 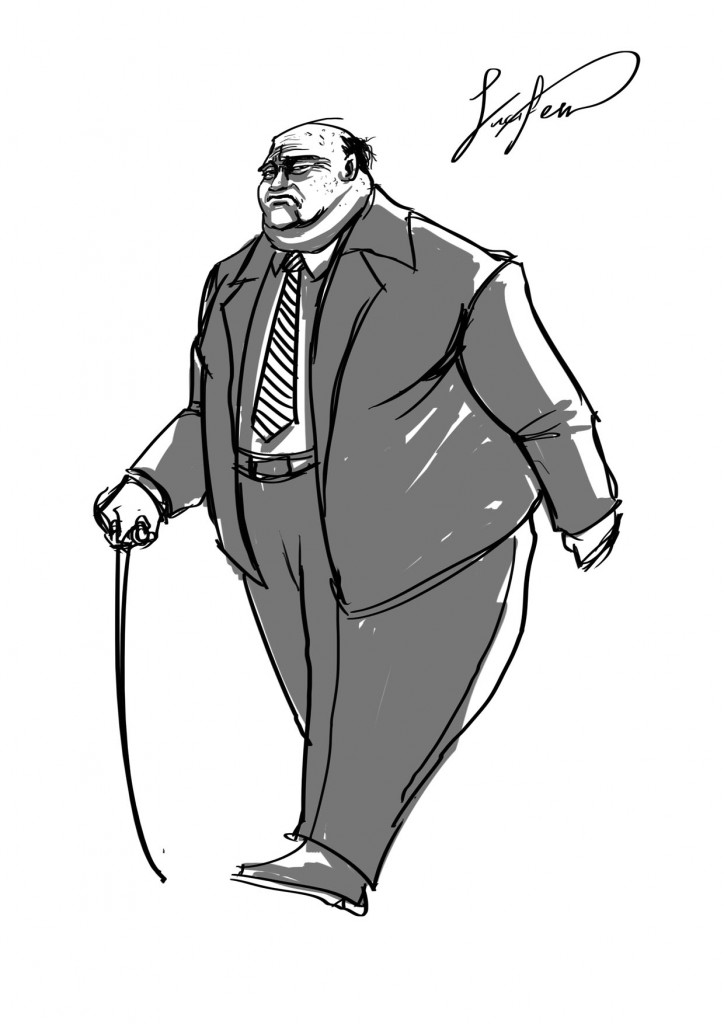 My original artist, the incredible Tony Gilfoyle, has had to pull out of the project due to various personal reasons but will be staying on to consult and perhaps help out with later instalments. The sketches displayed here are all his, and ideally I’d love to work with someone who has a similar(ish) style. If you’re interested, you can email me at jmdonellan [AT] gmail [DOT] com and we can throw ideas at each other. Please only hit me up if you are really serious about taking on a large, longterm project and you are a supercool person who is invariably friendly and fun even in stressful situations and you love puns and always gets stuff in by deadline and possibly play drums so we can jam out between sessions to unwind and if you have a helicopter of some sort that would definitely be taken into consideration.*

THANK YOU AND HAVE A NICE WHATEVER TIME IT IS WHEN YOU ARE READING THIS.

PS Re: payment, I’d most likely be looking to split royalties and enter into this as a partnership but I’m open to discussion.

*I am aware that no person this great exists, but it is literally my job to live in a world of fiction.