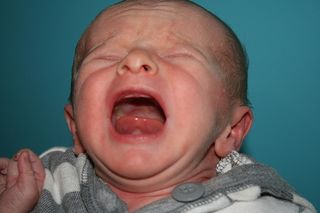 "Waaaaah! When I grow up I'm going to change lanes without indicating and vote against basic human rights policies! Waaaaah!"
Tweets by jmdonellan