The Eighty Nine anthology is now available for pre-order within Australia. This compilation features my contribution The Story Bridge, guaranteed to be the most hilarious sci fi story you'll read about attempted suicide all year. It is highly recommended that you purchase between 5 and 500 copies at your earliest convenience.

The year the Berlin Wall came down and Voyager went up. Ted Bundy and Emperor Hirohito died. The birth of the first Bush administration and computer virus.

In San Francisco and Newcastle the ground shook, in Chernobyl it melted. Tiananmen Square rocked the world and Tank Man imprinted on the international consciousness. Communism and Thatcherism began their decline, Islamic fundamentalism its rise.

It was the year Batman burst onto the big screen, we went back to the future (again) Indiana Jones made it a trifecta at the box office and Michael Damian told us to rock on.

Based on a play list of 26 songs released in 1989, Eighty Nine re-imagines the social, political, cultural and personal experiences at the end of the decade which gave the world mullets, crimped hair, neon-coloured clothing, acid-wash denim, keytars, the walkman, Live Aid, the first compact disc and MTV. 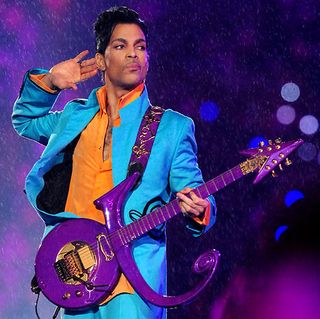 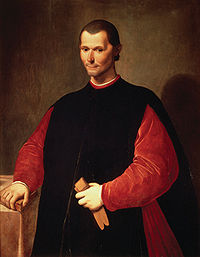