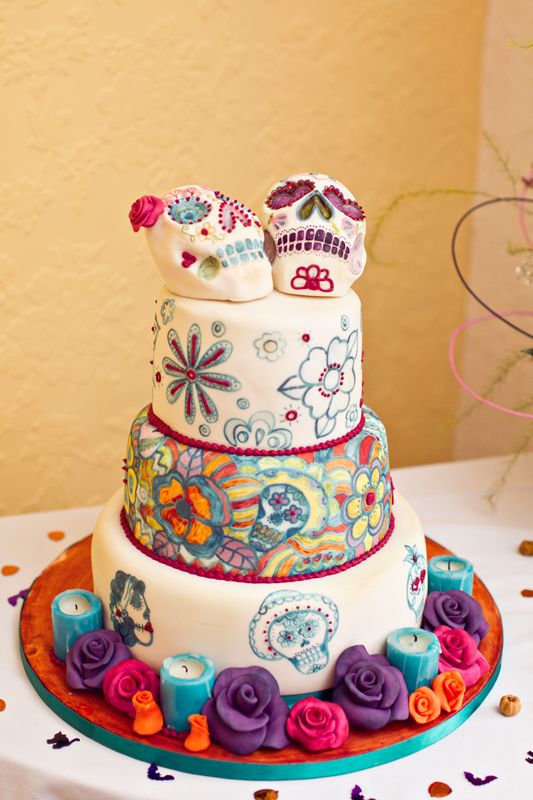 Thespians of Brisbaneland, I want YOU! Well, not all of you. Just a few. Four to be precise. This year as part of the Anywhere Theatre Festival I’ll be writing a new script for a show entitled Last Drinks Before the Apocalypse. It’s going to be an overnight performance, and as far as I know it will be the first original script to be performed in this way in Australia (please let me know if I’m wrong about this so we can correct it before we send out press releases!)

It’s the night before Eve and Victor’s wedding and also – rather inconveniently – the night before the end of the world, at least according to their two best friends Lilith and Ivan. Together with a couple dozen of their favourite people, they are about to indulge in a night of revelry that only the end of the world can initiate. Secrets will be body slammed onto dinner tables, confessions will swing from chandeliers, love and lust will be smeared all over the place like blood at a violent crime scene. The morning will eventually arrive in much the manner it usually does, but between then and now the whole world’s about to change – just in time for it to end.

LAST DRINKS BEFORE THE APOCALYPSE will be a performance that directly incorporates the audience, enrolling them as the wedding party guests and assigning challenges and roles ranging from the hilarious to the heartbreaking. The narrative will progress according to a randomised process of prompt questions being selected by the audience occurring as a party game within the reality of the story. This will be an intensely interactive, partially improvised show that will offer a multitude of different experiences within the house in which it is performed. The main part of the story will occur in the first two hours, with the audience then invited to spend the night and participate in various smaller experiences throughout the evening. The final part of the show will take place at breakfast the following morning, and one of two endings will be chosen based on the audience’s guiding of the piece.

Auditions will be held January 25th 4-6pm, please contact our producer Jess (jess_mcgaw AT hotmail DOT com) to arrange a timeslot or for further info. More details are provided in the project outline document below.

Please forward this on to anyone who might be interested, I guarantee it will be a once in a lifetime experience.