Well now, Richard Dawkins has become a
real A-list of late, ever since his massive success with the god delusion he’s
been seen partying at the Viper Room with Lindsay Lohan, Yasmine Bleeth and
Robert Downey Jr. Friends say he’s been hitting the ‘party powder’ a little too
hard, but the real news is the recent announcement that he’s dating Jessica Simpson.

The doe eyed couple have been
spotted at several A-list venues,holding hands, discussing the political and
sociological benefits of a secularised society, and giggling. While they
haven’t been shy in front of the cameras, they also haven’t been too public
about their relationship. A close friend had this to say: 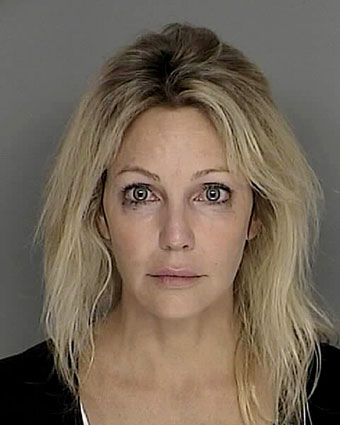 comment taken from a friend during her recent publicity shoot.

“Well, you know, those two kids
are just taking it easy. They really get along, but obviously the issue of
religion is a big one, I mean, like, just the other day Richard was saying: ‘Sugarcheeks,
do you not think it imbecilic to invest faith in an invisible, intangible deity
whose supposed existence has negatively influenced the various strata of
society for millennia?’ and then she was all like: ‘Baby, the expression of a
belief in an intangible deity is not the cause of the behaviour of isolated
extremists okay? It’s just, like, how those particular individuals manifest
their own violent insecurities behind a flagship. Now what movie should we see
Hannah Montana or Transformers 2?” 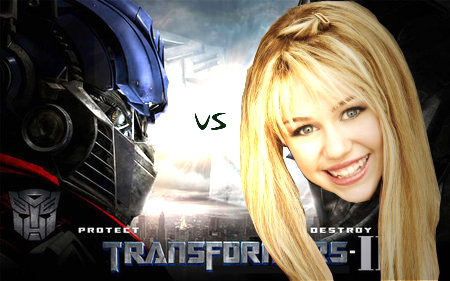 Rumour has it that Dawkins and Simpson
eventually agreed on Transformers 2, but only on the proviso that they got
popcorn AND choc tops.

Some celebrity experts have even
suggested that wedding bells may not be too far off, but the pair are coy about
this, Simpson has commented:

“Well, if we were talking about
it, and I’m not saying that we are, but if we were, then obviously Richie wouldn’t
want to have it in a church, so we might compromise and go somewhere with the
illusion of spirituality that is actually completely soulless, like a
scientology chapel.”