Why don’t you want my money? Is it a moral thing, are you worried that my income is derived from heinously unethical sources like contract killing, drug dealing or writing for Newscorp? Because I can assure you, all of my income is legitimately earned (well, assuming you can call art ‘legitimate’…)

Would you like me to pay you in bitcoin? Dogecoin? Maybe fucking DRACHMAS? And yes, I do know that Greece hasn’t used Drachmas in many years it’s just that 1) ‘drachmas’ is a funny word that sounds as though it might describe a Grandma Dracula and 2) Paying with an obsolete currency makes infinitely more sense than going to great lengths to prevent people from paying you.

“But silly Australian consumer!” you might say. “It’s easy to watch HBO in your weird, kangaroo filled country! Why don’t you just pay for Foxtel?” Let me answer your question in the form of opening a second window in my browser and searching ‘mercenaries located within walking distance of HBO headquarters.’ 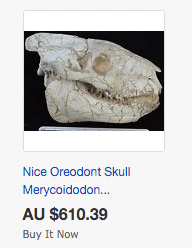 To sign up for the Foxtel package that includes ‘high quality’ content (why is there any other type being offered on a premium paid service?) including installation fees is $665 – a number so tantalisingly almost satanic that it suggests a bunch of board members sat around and said “Can we make it less than $666 because we don’t want to give away the fact that Satan is our lord and master but only very SLIGHTLY less because, I mean, you know…we love money.” This pricing is bullshit on a cosmic scale. For that kind of money, according to Ebay, I could buy the skull of an extinct Merycoidodon. I don’t even know what that is, but I know I’d rather pay for that than a bunch of crappy reality shows where they put models fresh out of rehab in charge of the economy of a small island nation or whatever dross comes packaged with the handful of decent shows on offer.

Have you ever walked into a coffee shop and had a conversation like this:

“Hi there, what can I get for you today?” 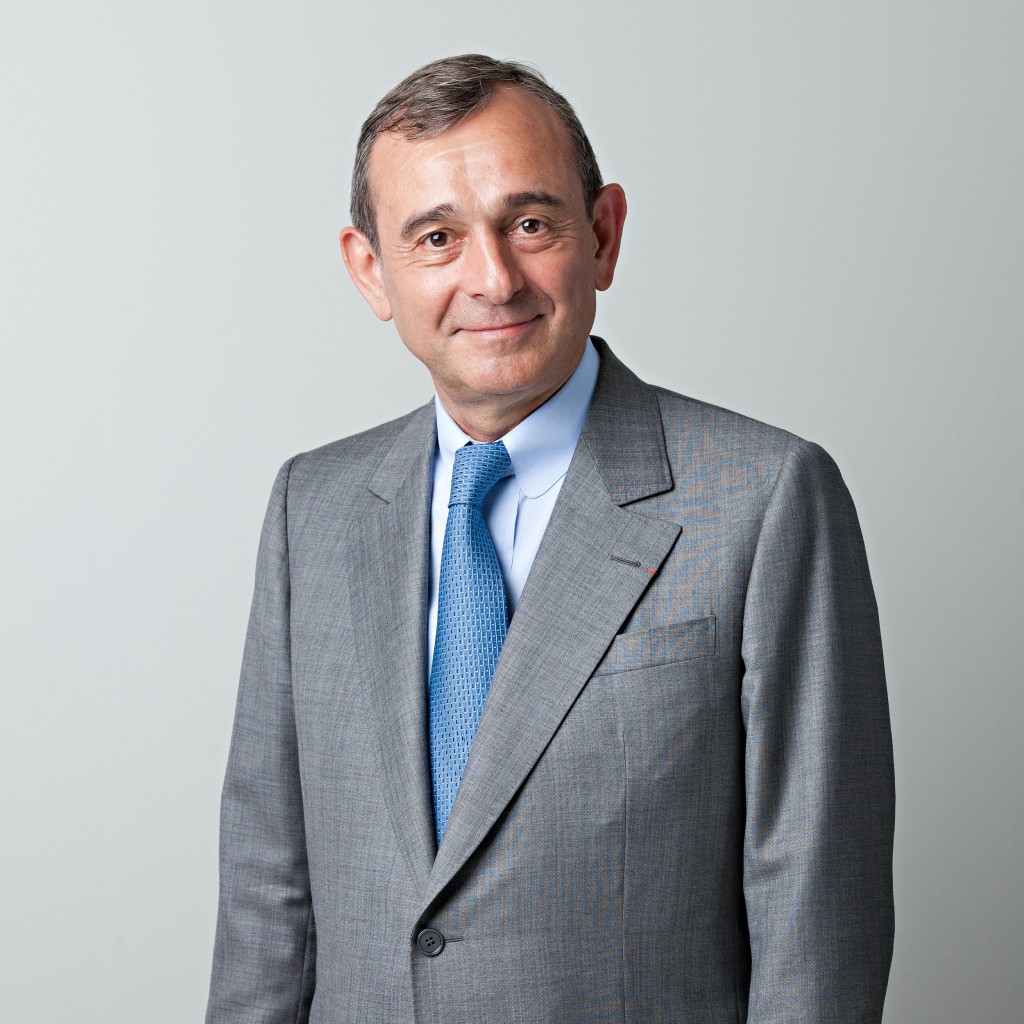 “Cappuccino to go thanks, I’ve got a busy day of not letting people buy my company’s services ahead of me!

“Sure thing! That’ll be $3.00 for the coffee and $662 for the piles of bagels, donuts, muffins, ylang ylang smoothies, vegan cheese souffle, kale flavoured paleo cronut and gluten free cheese puffs.”

“But I don’t want any of those other things, just coffee!”

“Well you don’t have to eat them, but you DO have to pay for them and take them with you.”

Do you know WHY you’ve probably never had this interaction? Because it is a batshit crazy business model that would only be cooked up by an obscenely wealthy oligarch at the nasty end of a six day coke binge. Last year, some of us were hopeful that the streaming service HBO GO would offer up some assistance, but instead you had served up a big old digital middle finger to the world and had everyone outside of the US screaming HBO GO FUCK YOURSELVES when they read this:

It’s well documented that piracy rates are extremely high in Australia. And look, I understand why you might be annoyed about that. I currently lose money to piracy even though you can literally get my books for free from the goddamn library, and that stings. Especially because my landlord refuses to let me pay in dramatic monologues or haiku for some stupid reason. It would probably break my heart, if not for the fact that I just have a fat black lump of coal where it used to be. But one of the reasons the piracy is so prevalent in this country is because Australians are sick of being constantly and consistently screwed on both the pricing and the availability of digital media. You might as well let Pirate Bay put up banner advertising on your homepage, given how much traffic you drive their way.

I want to like you HBO, really, I do. I even want to give you money. But you just make it SO. DAMN. HARD. I shouldn’t need to use a quasi-illegal ‘greymarket’ workaround to achieve this. Netflix finally figured this out last year, surely you can do the same. Or you can keep rolling along using your heinously outdated business model and people will keep stealing your stuff forever. Why don’t you ask your buddies in the record industry how that’s working out for them?