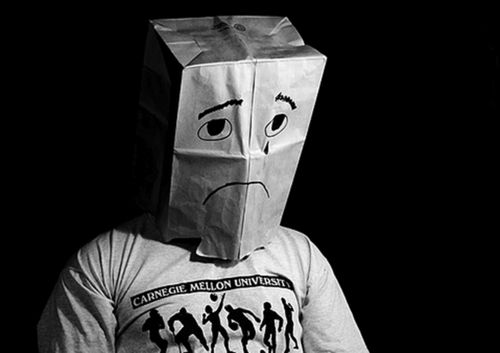 A bad thing happened last week. One of the worst things that can happen, actually. Well, almost. If you wrote a list of the 100 worst things you could possibly imagine occurring with ‘stepping on a thumbtack’ at the bottom and 'nuclear holocaust' or 'waking up next to Kochie'  at the absolute top, then this particular event would probably rate around an eight or a nine, depending on your personal preferences. Perhaps your entire family was killed by a rogue thumbtack and everytime you see one it triggers a wave of emotional anguish that leads to a three day rampage of drugs and grand larcency, who knows. But we aren’t here to talk about your problems. It’s the internet people, I want to whine about ME.

Ever since this the eighth or ninth worst thing that could ever happen to me did I've been working my way through the 7 Stages of Grieving. Not that textbook list that they give you, I mean I'm working through MY list, which is immensely superior. If the eighth or ninth worst thing that you could think of happens to you, then you may find it useful.

Come on, we’ve all done it. Maybe you prefer the unsubtle approach, something along the lines of: “OMG I AM GOING TO FUCKING KILL MY BOSS!!!!!!!!!!!!!!!!!!!!!” or maybe, much like westpac bank, you’re the cryptic kind who favours generic melancholic statements such as ‘oh so over it today.' I'm sorry Westpac, we've all been so caught up with minor concerns like global warming and colony collapse disorder that we haven't had time to spare a thought for those poor little corporations that only posted 1.6 billion dollar profits last quarter. Text me later. We can eat cookie dough, talk about boys and watch 'Beaches.'

2 TRYING TO CAUSE LOVESICK COUPLES TO SPONTANEOUSLY COMBUST

Sure. A week ago you were my allies. I would look at you and think, "dawww…look at those two crazy kids; sniffing the rosebushes, sharing their sandwhiches, picking nits out of each others' hair." But no more. You have all become my nemeses. If I see hear ANYONE using any kind of ridiculously sappy pet name (honeybabysweetiemuffinsugar) in the  next few days I am going to just speed up the whole combustion process by means of a can of petrol and some cheap, illegal fireworks. 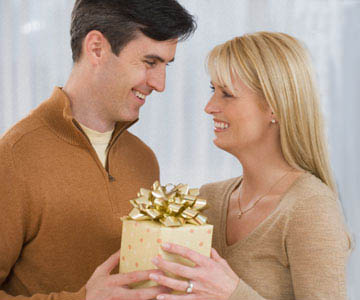 "Here darling, I bought you a

present to sweeten you up before

I tell you that I gave you the clap."

it'll give me some return fire

ammo for when I tell you I've been

sleeping with your mum."

4 REMEMBERING WHY I SHOULDN'T TRY TO WRITE POETRY

5 LISTENING TO THE 3 SMITH KINGS OF MISERY

This is a somewhat risky game of Russian roulette. It may offer me a tenuous rope out of the depths of the abyss, but more often than not I may simply find that the rope in question comes in the form of a tight fitting noose. That episode of Bored to Death where Johnathon says that "those amazon sales rankings are very misleading" ain't no joke. Somedays my book can jump a MILLION slots. Which I think means its sold around 3 copies that day. 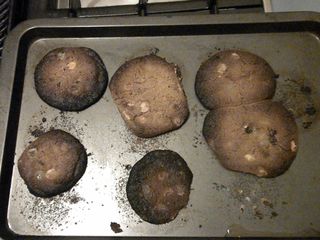 Much like my now non-existent relationship these cookies were once sweet, colourful and nourishing. Under my careful watch however, they became burnt, deformed and fit only for the rubbish bin. END METAPHOR.

It'll get better. OBVIOUSLY. I mean, it's not as though I had my legs devoured by flesh eating ants or had my brain surgically transplanted in Pauline Hansen's body or anything as horrible as that. In the meantime I can be grateful that as a writer I have the only job in the world where being a depressed drunk is actually an advantage. Well, writing and detective work perhaps.

Feel free to post your own grieving practices, although I'll probably be too preoccupied with lying on the floor drinking cheap vodka, listening to 'Roman Candle' and eating burnt cookies to read it.