We’re very excited to be bringing you season 2 of Six Cold Feet at long last! I’ll be appearing at the ABC’s Ozpod conference in Melbourne on the 3rd of October, and we’re holding our launch party the following week at the Bearded Lady in Brisbane. The launch will feature the musicians who wrote the incredible songs for season 2 (which we’ll also be releasing as an EP), including a rare performance from reclusive rockstar and star of season 2, Juliet Knives. I’ll also do a short spoken word set and some general yelling at the crowd.

We’ll be recording the event and using the audio in future episodes, so meta! In the words of Juliet Knives: “Let’s get weird together.” 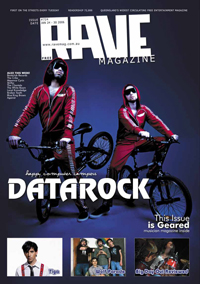 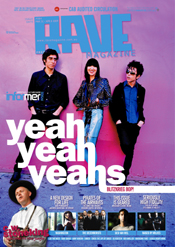 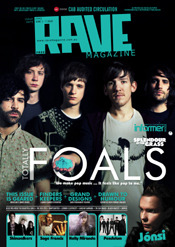 View and comment on the original article at Rave Magazine HERE.