My kid brother and I have a tradition of going to see all the superhero movies. We load up on sugary delights and soak up 90 minutes of explosions and musclebound superhumans with our eyes. It’s appropriate that we accompany trashy action films with junk food, because they are essentially junk food for the brain; delicious, but not something you want as a staple diet. In between each trip to the movies I buy him a couple of books and we make a few outings to the library, beach, rainforest or museum. He’s turning fourteen this year, and seeing him standing precipitously on the brink of manhood has made me concerned about the world he’s about to inherit. As if the usual cavalcade of teenage catastrophes wasn’t enough – carbuncular colonisations, hormones roundhousing him 24/7, voice cracking and breaking like a collapsing shelf of ikea glasses – he’s also got to deal with the tremendous, steaming mountain of bullshit that we are going to leave his generation to clean up. And the locus of this monstrous mess is a prevailing  association of aggression with ‘strength’ and a refusal to engage in rational debate as a sign of ‘toughness.’ 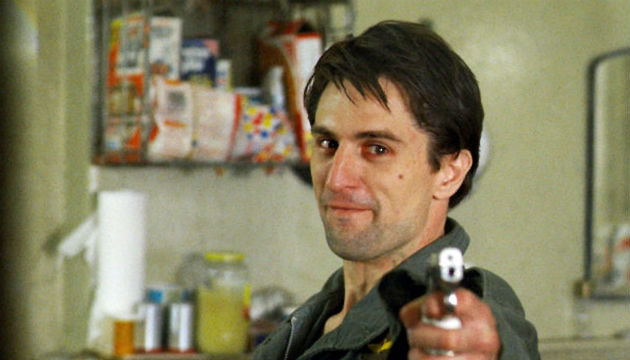 “You talkin’ to me? Oh I’m sorry you weren’t? My mistake, terribly sorry please enjoy your evening. Thank goodness we didn’t let that escalate unnecessarily!”

Two weeks ago I was on my way home from seeing one of the greatest bands in the country right now, Blank Realm, and I had to sprint to avoid missing the hourly night bus. When I arrived I saw two men, one of them shirtless, calling each other c*nts and arguing with around the same level of intellectual discourse (and roughly the same sized vocabulary) as a couple of four-year-olds quarrelling over a Tonka truck. As I waited anxiously for the bus to arrive, the shirtless antagonist fired one last blast of expletive-laden vitriol at his companion before smashing his fist into the glass of the bus shelter. A cacophonic explosion of glass ruptured the air around me as he walked off into the night, knuckles trailing a red river in his wake.

Recently our Prime Minister described the prevalence of alcohol-fuelled violence such as this as well as more heinous actions like coward punches as ‘appalling’ and ‘utterly cowardly’, and so he should. Meanwhile, his own administration last week witnessed an incident of violence where a man in their care was killed and 77 others injured. Where is the public declaration of disgust, the contempt for the perpetuation of these abhorrent conditions? Instead we see the exact opposite, Abbott most recently describing immigration minister Scott Morrison as ‘strong.’  In the words of Inigo Montoya: 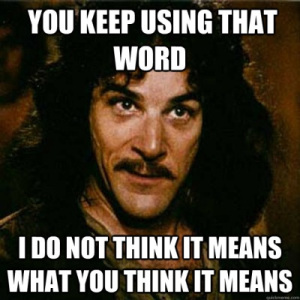 People who overcome addiction are strong. People who stand up to injustice are strong. People who can watch Tony Abbott’s face spewing inarticulate dross for more than 20 seconds are zen masters with the strength of ten tigers. Morrison, meanwhile, continues to maintain operations in a manner that have been described by the UN as ‘cruel, inhuman, degrading and in violation of international law.’ History will judge Morrison a monster, meanwhile our elected leader describes him as ‘strong’, ‘decent’ and ‘no wimp.’

I don’t want my brother growing up in a culture where strength is associated with violence and oppression. I don’t want him growing up in a culture where rationalism, compassion and emotional intelligence are equated with weakness and abnormality. I don’t know how to fix this, but I know that the hordes of people who struggle to end Australia’s abuse of asylum seekers, the lawyers, activists, protestors, writers, journalists and  everyday people who continue to speak out against this malicious injustice, these are the kinds of people who show true strength. These are the people I hope he regards as heroes. 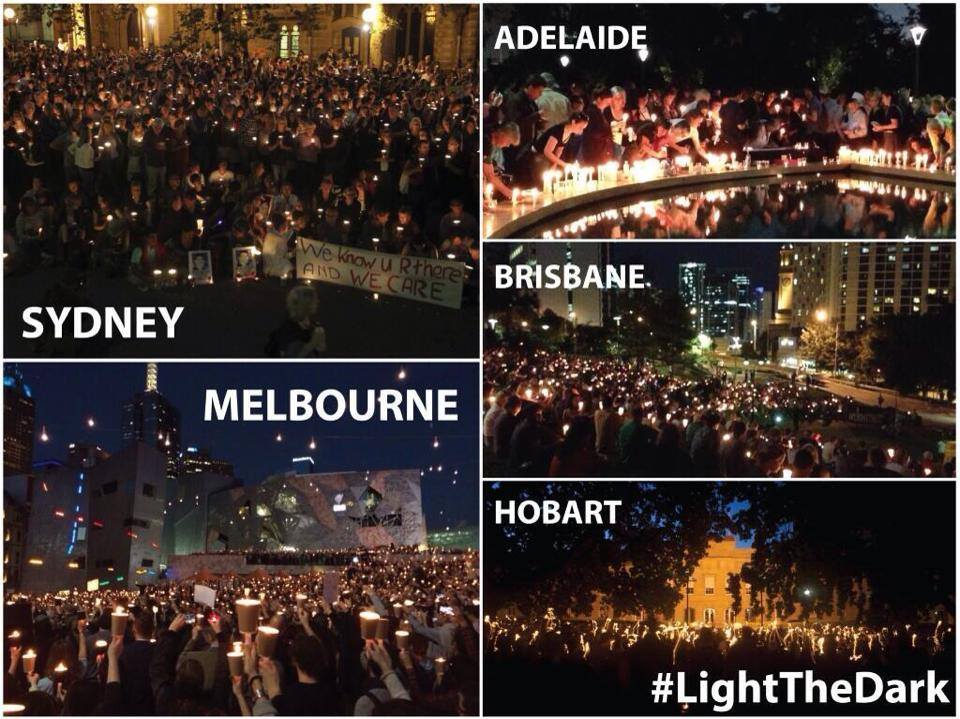