They say you shouldn’t judge a
book by its cover, but lets face it, for most people their only other option is
Oprah. Lord only knows the chances of me getting my book on that show are about
as good as North Korea hosting the next Olympic games. 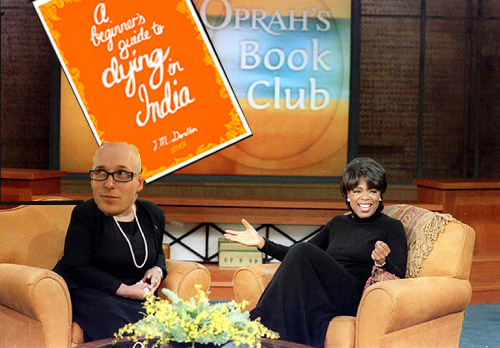 This would never happen. And if it did I wouldn't be wearing a dress. Although that necklace is quite fetching.

When my designer, the lovely,
talented and quite possibly magical Alex Naghavi delivered this to my inbox I
was very excited to say the very least. I’ve been referring to my book as my
‘art baby’ and I suppose this would be like my art baby’s first outfit. Or
possibly its skin. Imagine if you could choose the colour of your baby’s skin?
I know what you’re thinking: ‘What is he some kind of RACIST?’ but I’m not just
talking about the limited palette genetics has equipped us with, a rather
lacklustre selection of browns, pinks and yellows (or, in my case,
‘fear-of-sun-blanc’.) What I mean is; what if your skin could be smurf-blue, crimson-red, or
one-too-many-chartreuse shots green? If I could have my skin tailor designed, I’d
probably get Alex Naghavi to do that too. 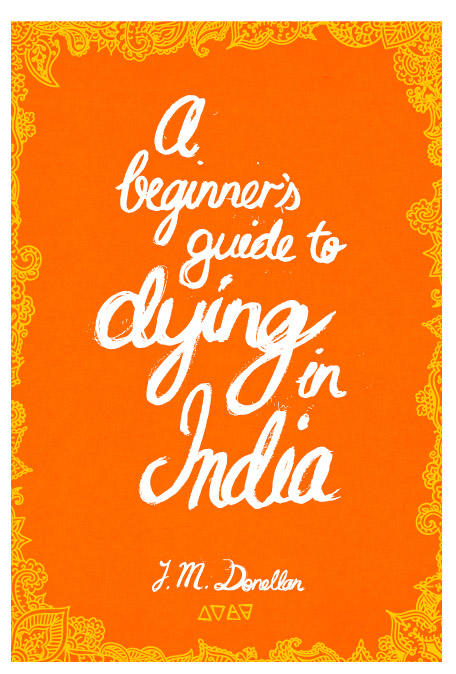 Also, I haven’t updated this
thing since Michael Jackson was still a living breathing human (or at least a
vaguely acceptable facsimile.) I’ve been busy preparing book promo stuff, and
also somehow managed to write a kids novel called ‘Zeb and the Great Ruckus.’
Here’s a preview  concept sketch from the illustrator Alex Litherland. Maybe I should have an
all Alex collaboration policy? I wonder if the anti-discrimination tribunal has
any legislation in this area? 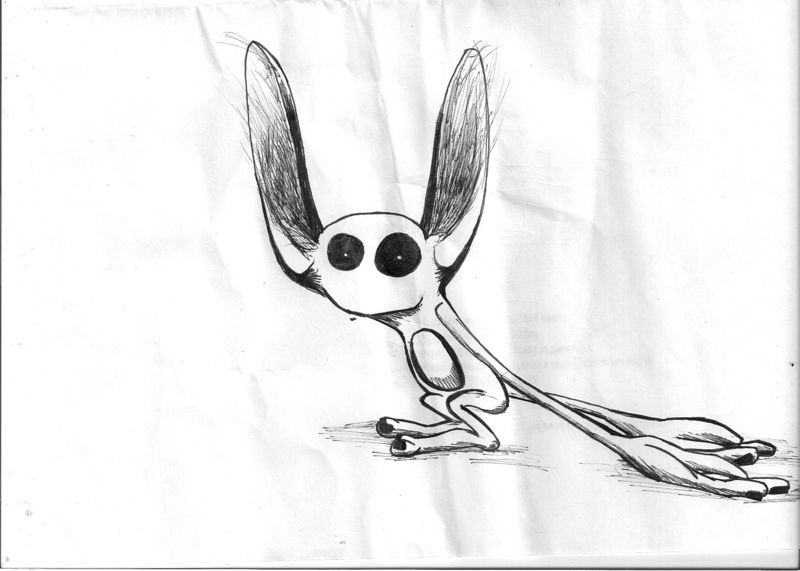 In the time since my last entry I’ve jotted down
the following ideas for ridiculous articles. Tell me which one I should write
and I’ll do it JUST FOR YOU. Because I love you so much.

How to Speed Date (on speed).

Winnie the Pooh is Pro-Alcohol Propaganda.


Until next time, do what you feel, feel what you do and for the love of god read anything except the twilight series.