For the last three years I’ve set myself a goal of reading 100 books a year. I’m often asked how I ‘manage’ to do this and the answer is simply that people make time for the things they value. Some people lift weights 7-9 hours a week, some people watch entire seasons of a TV show in a weekend, some people like to dress up as furry animals and pleasure each other in seedy hotel rooms for hours at a time. I like to read. This year I reached my reading goal slightly early, and I thought I’d share some of the best (and worst) things I read. 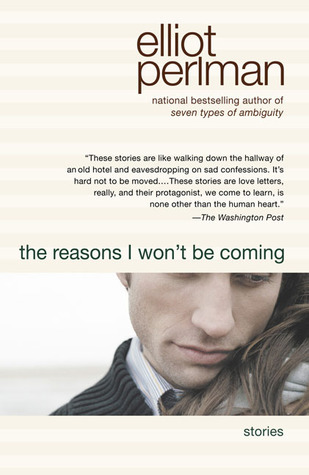 Elliott Perlman is an amazing novelist and also a barrister. HOW IS THAT EVEN POSSIBLE? IS HE BATMAN AS WELL? I once left a copy of his fantastic book Three Dollars on the bed of a hotel in Cartagena, and three days later I found the exact same copy sitting on the bookshelf in my hostel in Bogota. This story has nothing to do with this excellent collection, but it was pretty weird.

This is one of those novels where you feel like the characters are friends that you want to call up and invite out for drinks. The chapter told from the perspective of an autistic child written entirely in flowcharts and graphs was particularly astounding. As someone who works with autistic kids, I was thrilled by how well Egan was able to capture the feelings and frustrations of a child with this condition. 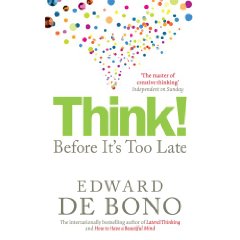 I’ve never been so transformed by the ideas contained within a book whilst also wanting to punch its author in the face. Think! has some revolutionary ideas on the application of thinking as a skill to areas like education, business and art. Unfortunately, approximately 25-35% of the book’s content is just extensive brag lists where De Bono rambles on about places that have used his systems and awards he’s received. Maybe he should Think! about letting the ideas speak for themselves, rather than trying to be some sort of erudite Kanye. 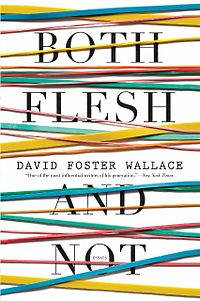 Not quite as amazing as Consider the Lobster (which, if you have not read, you need to acquire and insert into your eyeballs IMMEDIATELY)  but there are some incredible observations on language, consumerism, sport and just about every other subject under the sun. Wallace is the very definition of genius. 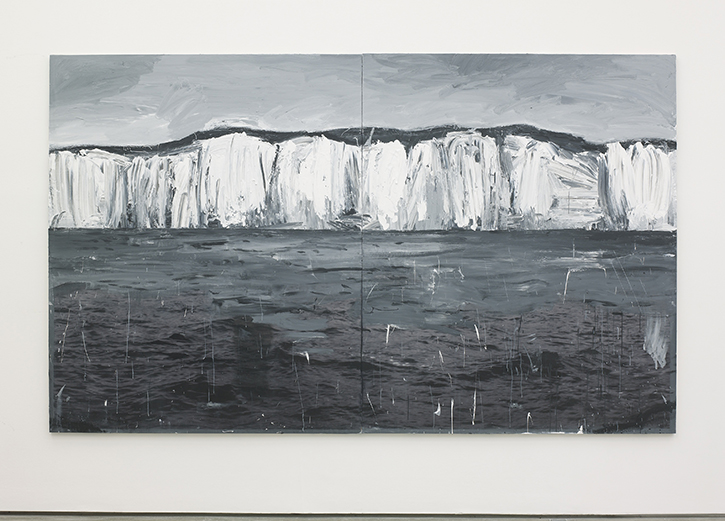 I’m not going to lie, this was something of a struggle. Luckily I was tipped off onto the Moby Dick big read project. Hearing chapters read by Tilda Swinton and Carys Matthews from Catatonia made some of the weightier chapters a little more bearable. “FROM HELL’S HEART I STAB AT THEE!” 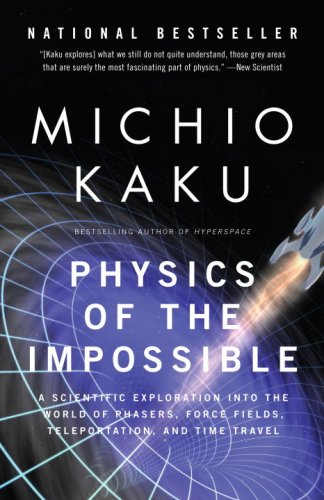 For his high school science experiment, Kaku made a fucking atom smasher. AN ATOM SMASHER! And yes, that does exactly what you think it does. You think rockstars are cool because they smash the odd hotel TV? Kaku is exponentially cooler (and, unlike most rockstars, he can also rapidly calculate exponential figures). In this book he examines the likelihood of all the inventions we see in science fiction novels and movies becoming reality. This is important if, like me, you constantly argue about the plausibility of teleportation and time travel. 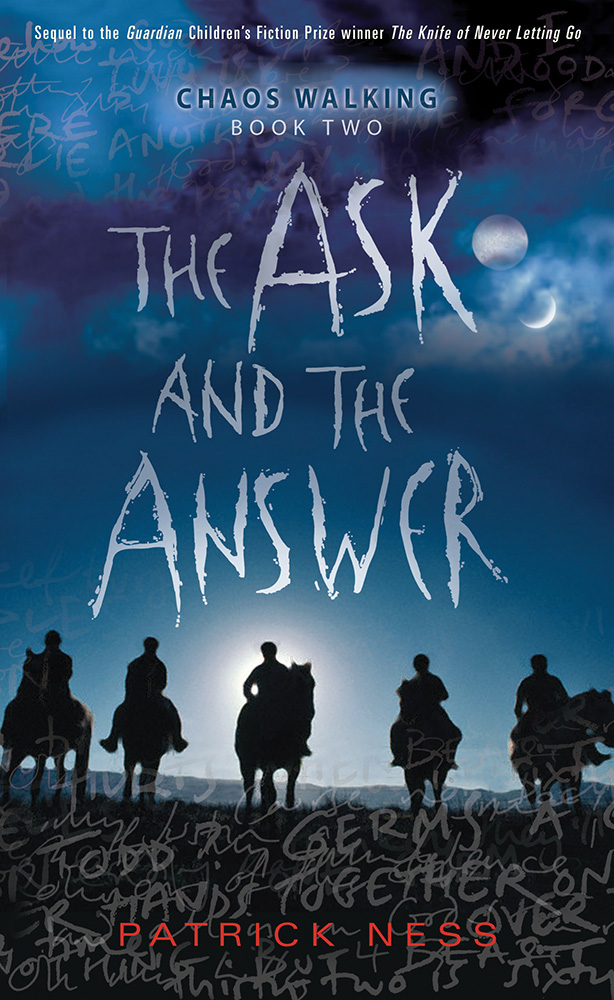 Let me tell you a secret. The category ‘Young Adult’ is a term used for marketing purposes and it doesn’t mean anything. People who say ‘I don’t read YA fiction’ might as well say ‘I don’t read books where the protagonist has a distant relative who eats jam sandwiches on Tuesdays.’ One of my other favourite books this year, The Midnight Dress, is classified as literary fiction in Australia and YA overseas, (much to the bewilderment of its author). The Ask and the Answer is one of the single greatest examinations of the complexities of war, colonisation and patriarchy I have ever read. Intelligently tackling themes like this whilst maintaining a breakneck pace is an incredible feat. The first of the Chaos Walking movies is currently in development and IT HAD BETTER BE GOOD, HOLLYWOOD. 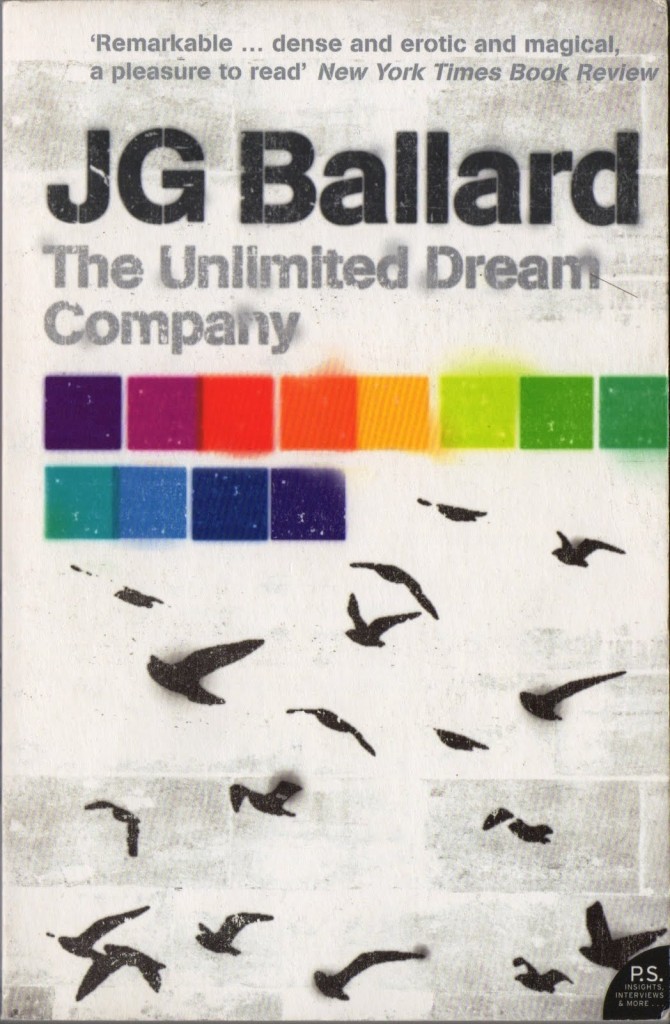 IT CHOOSES YOU and NO ONE BELONGS HERE MORE THAN YOU

July’s films, books and music will break your heart then mend it with super glue and lullabies and then put it out on a boat out to the ocean where it gets stranded on a desert island and then rescued via helicopter and shot in a rocket to the moon until it finally comes home in time for tea. Her short stories are just perfect, and her sort of memoir/behind the scenes of making a movie It Chooses You is weird and illuminating. 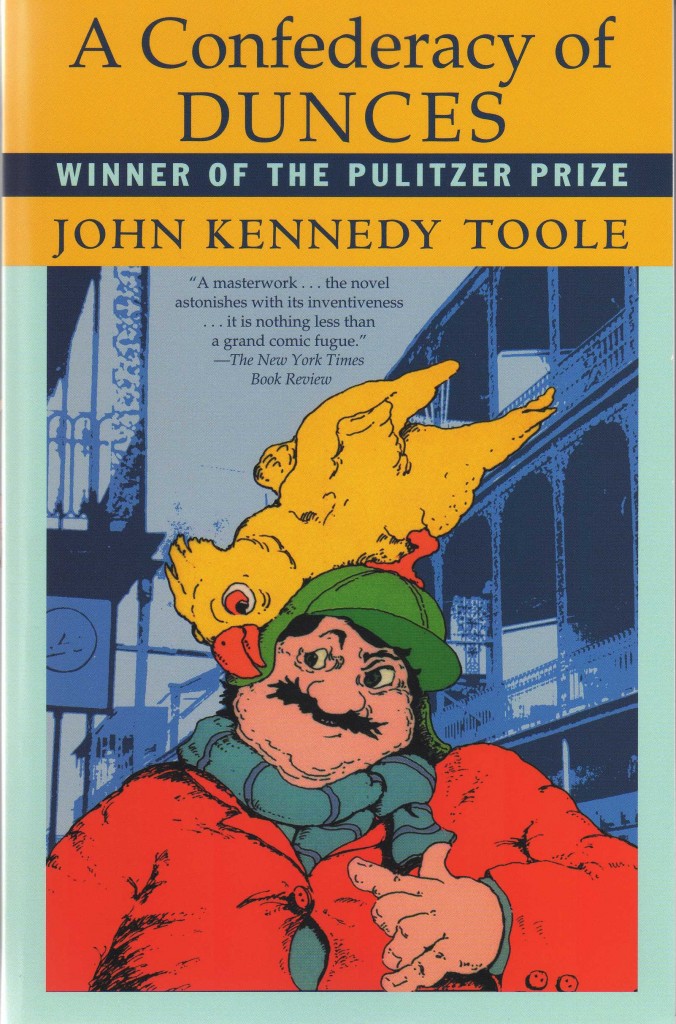 Recommended to me by a good friend while sharing some very long car rides in Spain, this is a fantastic novel on every level. There’s a reason why this book scored a Pulitzer, they don’t just throw those things around you know. I’ve certainly never gotten one, although I’m hoping one will turn up on ebay sooner or later. 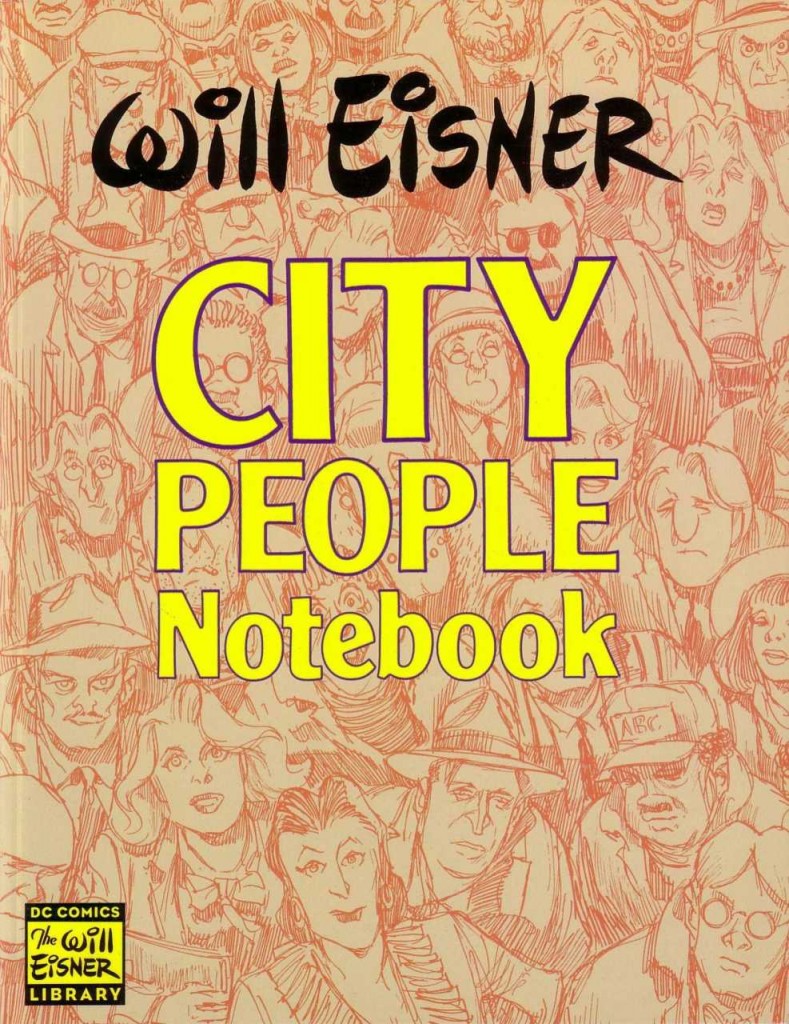 People who think that comics are just for kids make me sad and angry and confused and slightly itchy. Would you say that chocolate is only for kids? Or going to the beach? Or tequila? No, wait that one’s just for adults. In any case, this graphic novel is a beautiful study of the human condition that peeks into the lives of various New Yorkers. Trivia: The Eisner award was named after Will Eisner and he won it a bunch of times. Imagine if he’d lost every time he got nominated. Can you imagine watching some jerk’s grubby hands clutching an award that literally had your name on it? Irony on steroids.